Warning: "continue" targeting switch is equivalent to "break". Did you mean to use "continue 2"? in /homepages/30/d658115368/htdocs/clickandbuilds/CarGuy/wp-content/plugins/revslider/includes/output.class.php on line 3708
 SEAT eMii Revealed | Car Guy 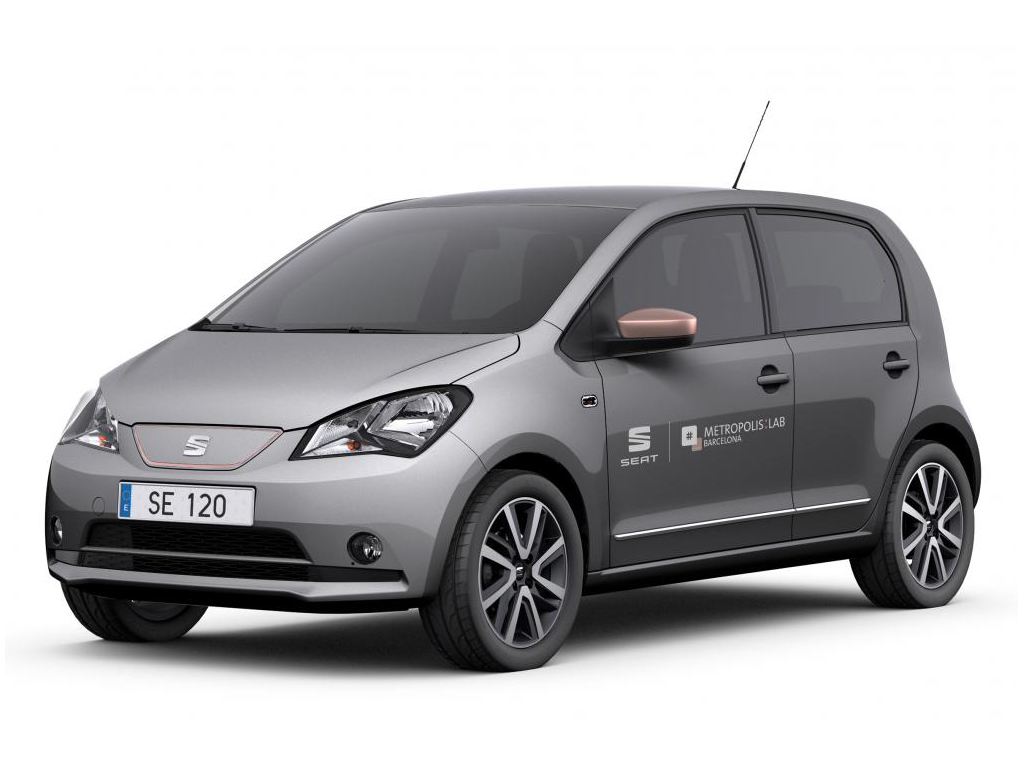 Another day and another electric car unveiled, this time in the form of the Seat eMii which was unveiled at the Mobile World Congress yesterday.  Yes we’re not quite sure what the miniature city car was doing either trying to mingle with likes of Nokia’s and Huawei’s.  As far as we’re aware you don’t have to slide to unlock the car, so it may be due to SEAT’s headquarters being nearby, but there you have it.

Can we see some shots?

Of course, the below shots have surfaced from the MWC showing the car and SEAT’s stand. 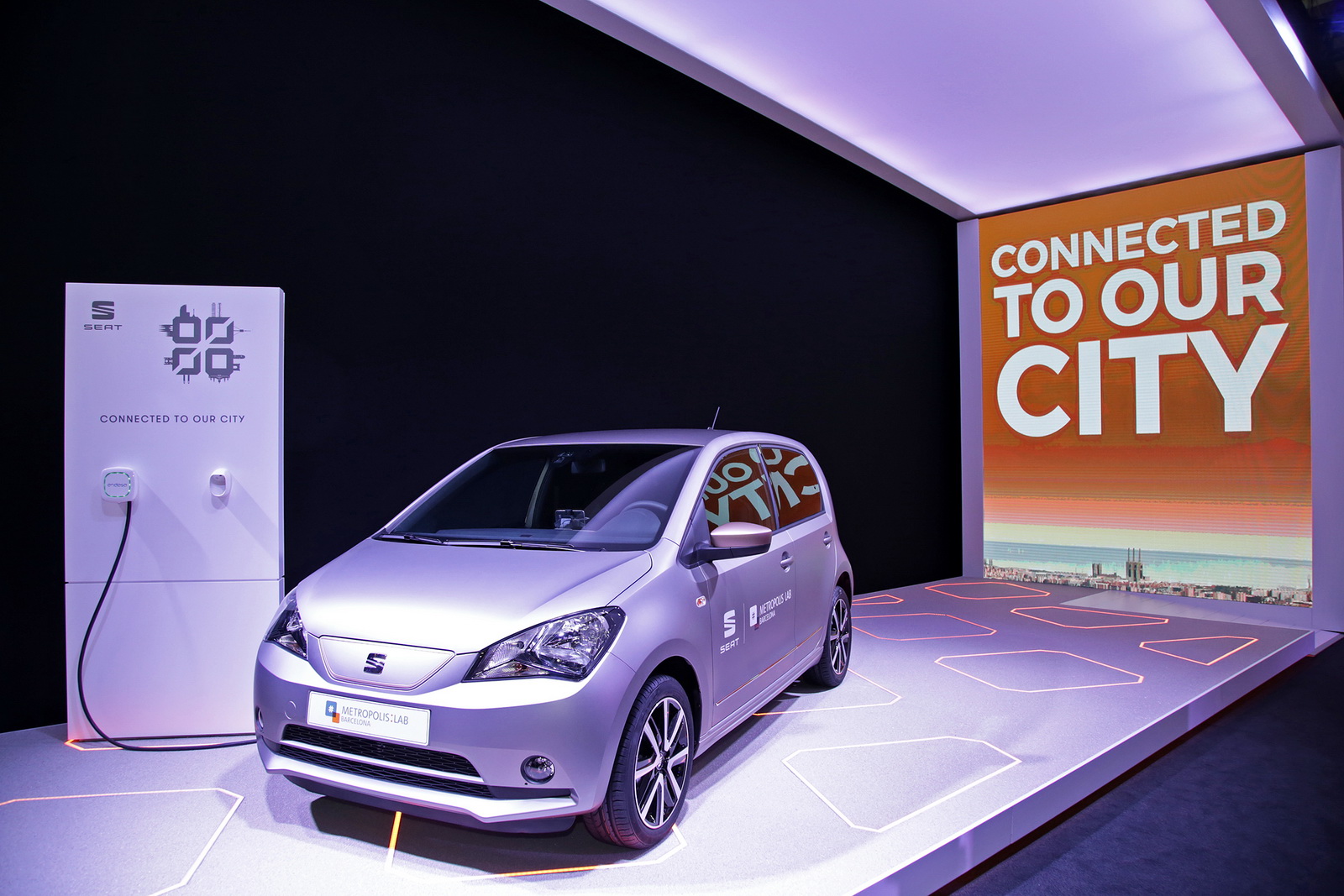 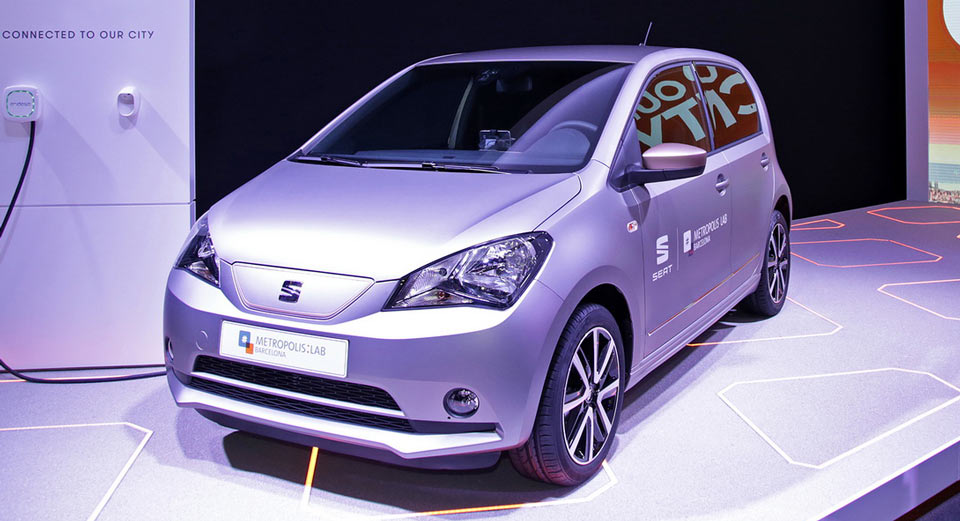 How much juice does it take?

The all electric motor in the SEAT eMii trickles out 81bhp and a much better sounding 210nm of torque which combine to nudge the eMii to 62mph in 11.3 seconds.  The motor will give  100 miles on a full charge and takes approximately 9 hours to charge on the mains, locate a super fast charging spot and you can get 80 percent juice in only 30 minutes, impressive.

Well the power is not very overwhelming is it?

It certainly isn’t but remember this car is designed as an entry level city car, the electric version of the regular Mii, and it’ll actually be the most powerful Mii available.  The best 1.0 engine in the regular Mii pips out 75bhp, so the eMii is doing well. We bet that torquey electric motor feels a lot faster than the acceleration figures state too.

When’s it coming to a garage near me?

Here’s the thing, the eMii doesn’t have a launch date as it stands.  The car is more of a prototype and base for SEAT’s future electric car endeavours and will be used in and around Barcelona for testing.  As such it may never get released, which is a shame as we’re sure it would complement the Mii range quite nicely!

Check back with Car Guy for more information as it emerges.