Warning: "continue" targeting switch is equivalent to "break". Did you mean to use "continue 2"? in /homepages/30/d658115368/htdocs/clickandbuilds/CarGuy/wp-content/plugins/revslider/includes/output.class.php on line 3708
 Renault A110 - Return of the Alpine Rally Champ | Car Guy 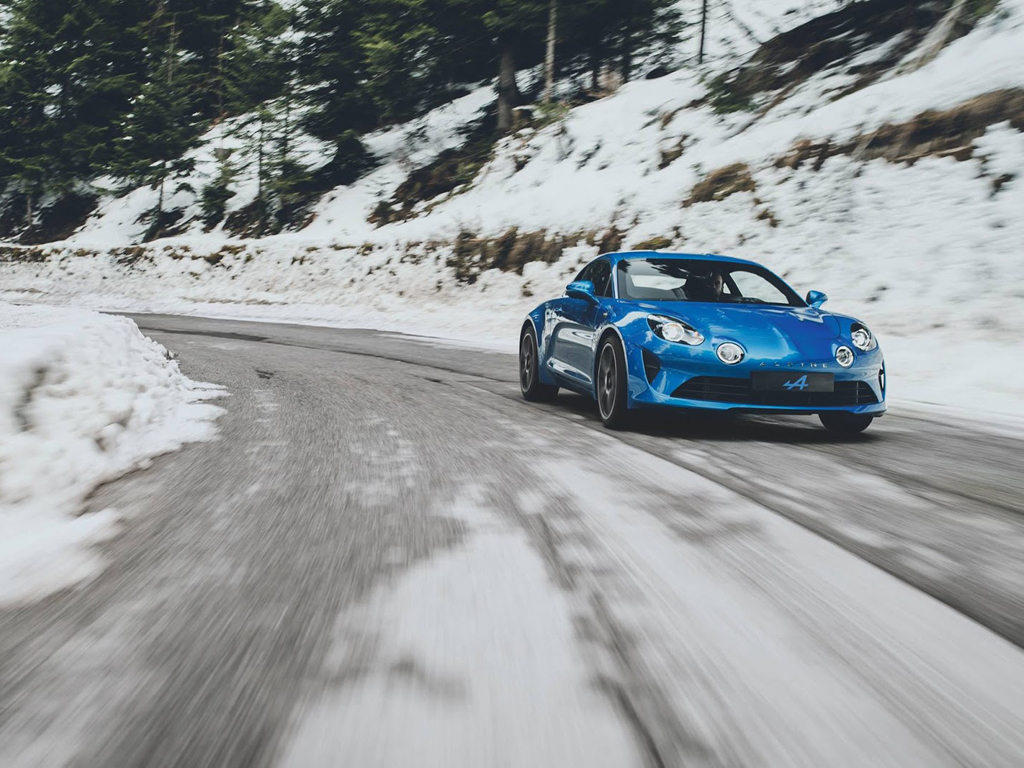 Yes you did hear that right, Renault have shown more details about their Porsche Cayman rival this week along with some official shots.  We have to say the car looks great.

What on earth is it?

The Alpine A110 was teased last year in Renault’s vision concept and now it’s become a reality.  A lightweight driver focused sports car that’ll rival the likes of the Porsche 718 Cayman and the Alpha 4C.

But don’t Renault makes Clio’s and Corsa’s and things?

Indeed they do but the Alpine moniker is a sub brand of Renault – one which which they acquired in 1973 and enjoyed much success on the World Rally Stage with.  The original Renault Alpine A110 rally car won many trophies and the road going version was seen as an iconic 1970s sports car.

Renault teased the resurrection of Alpine last year and it was a surprise but nothing new – French manufacturers have a habit of showcasing ludicrous concept cars, not pointing any elbows Peugeot.  Actually following through on the car and brand revival is another story altogether, so we are as surprised as you may be, but Renault we applaud you.

I bet it looks sexy?

You bet correctly, check out the sleek lines and smooth body style in the shots below, remind you of an Alpha 4C by any chance? 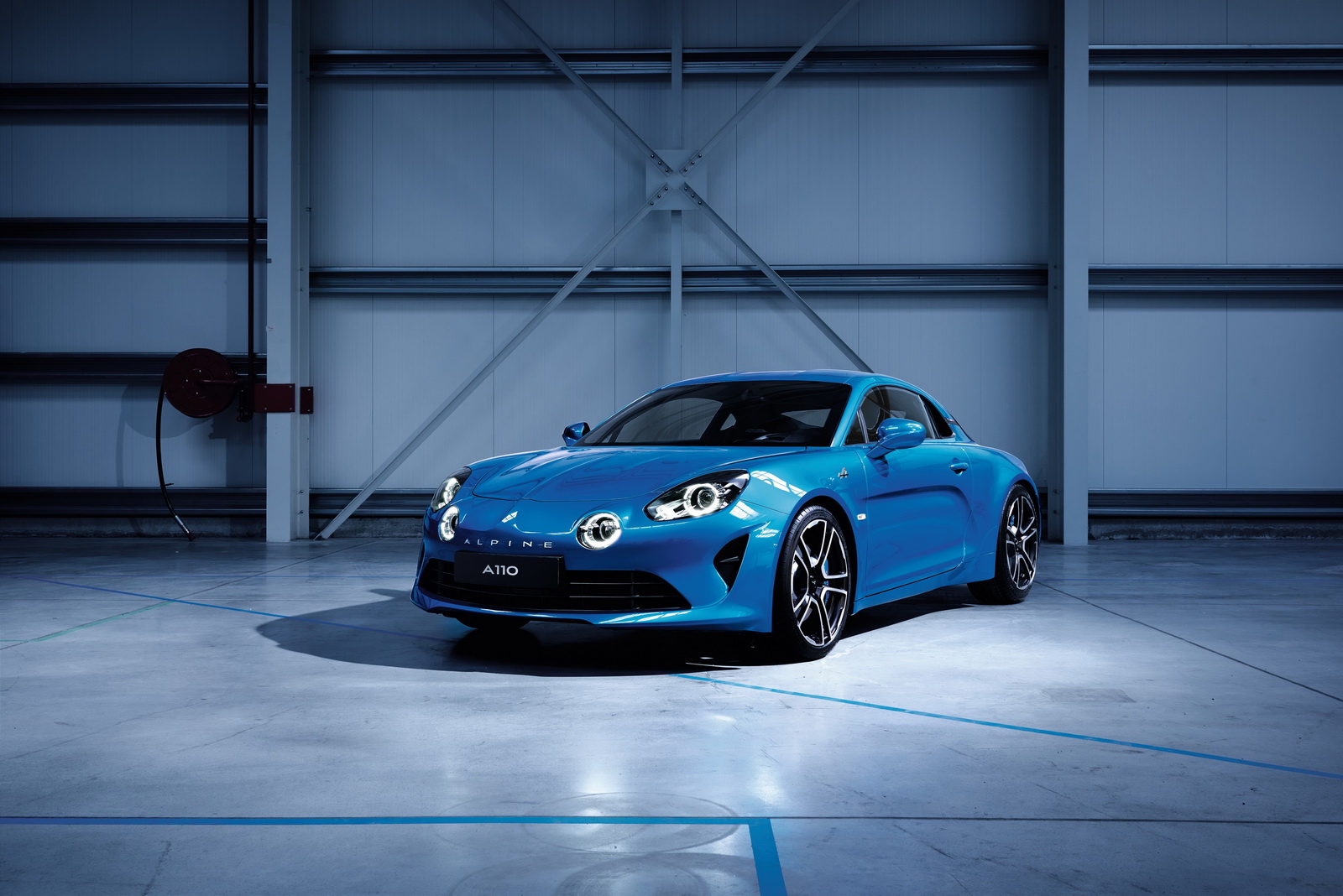 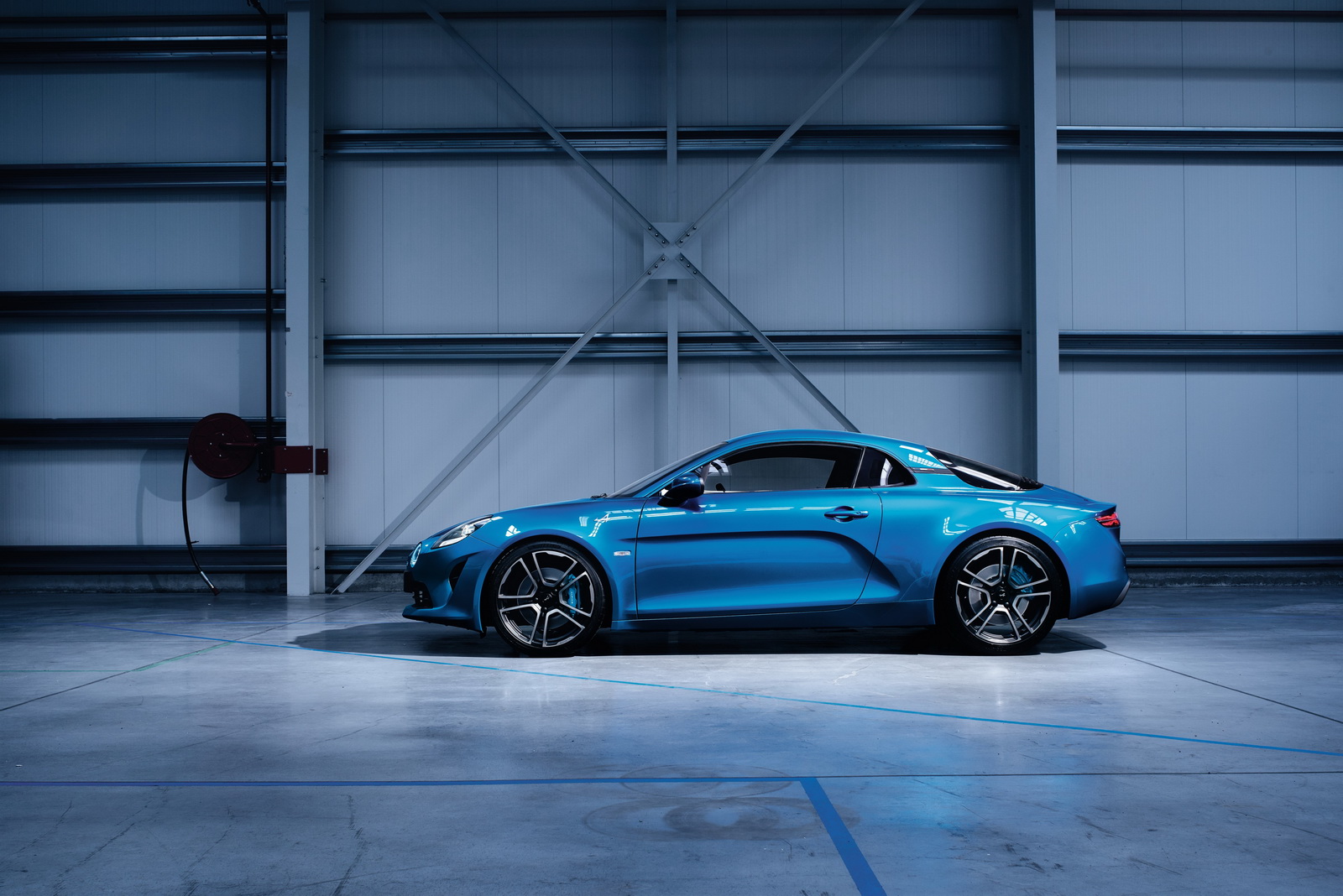 We also think it kind of looks like an R8 from the side, and a Mercedes from the back.  Still gorgeous though.

How fast does this thing go?

Renault are tight lipped about specifications until the big reveal at the Geneva Motor Show.  What we do know from previous teasers is that it’ll feature a turbocharged 4 banger engine which should be good for around 250bhp and a 0-62 time of around 4.5 seconds.  That adds up, remember this is a lightweight car with a kerb weight said to be just a touch over 1000 kg, Alpine aren’t messing around.

Can I pre-order one?

Apparently you can!  Using an official app, enthusiasts can reserve a Première edition of the vehicle for a measly £1710.  More details at the official site – https://alpinecars.com/en/premiere-edition/.  Actual cost of the car is said to be between £47,000 and £51,000, right in Cayman territory. 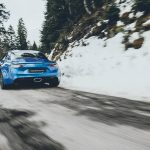 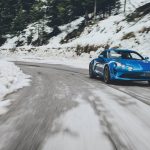 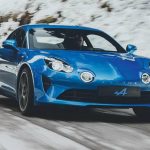 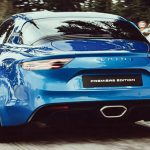 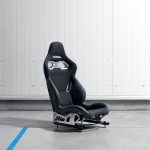 Stay tuned as we cover the Renault A110 in more detail.