Warning: "continue" targeting switch is equivalent to "break". Did you mean to use "continue 2"? in /homepages/30/d658115368/htdocs/clickandbuilds/CarGuy/wp-content/plugins/revslider/includes/output.class.php on line 3708
 The new Porsche LMP1 - Porsche 919 Hybrid Racecar revealed | Car Guy 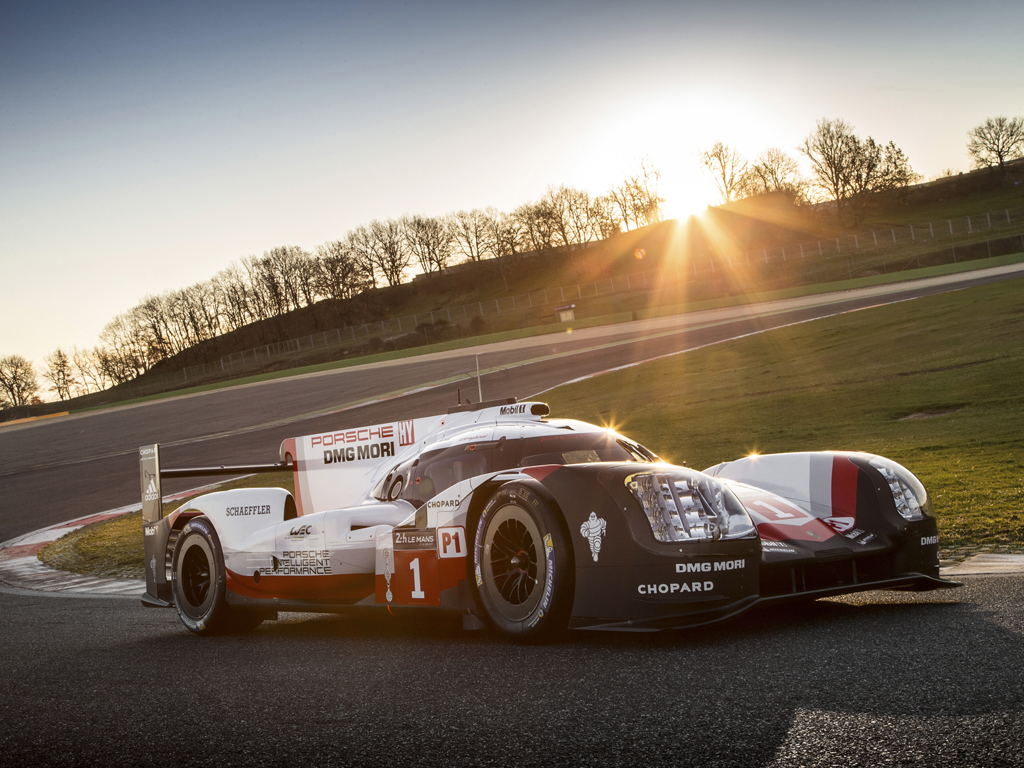 Following immense success in 2015 and 2016, Porsche has officially unveiled the new Porsche 919 Hybrid LMP1 race car ahead of this year’s season.  Aimed squarely at defending Porsche’s FIA World Endurance Championship and Le Mans 24 Hours titles, it’ll be going up against a redesigned Toyota rival following Audi’s withdrawal from the sport.

Though it looks somewhat similar to the last 919, Porsche claims the new generation is 60-70% brand new.  The basic concept was used just so that they have a platform they’re familiar with and can further upgrade upon.  It gives them a tried and tested platform, with new elements designed to better the car overall.  The monocoque underneath is unchanged and carries over from 2016, but most of the stuff you see is completely new, Porsche says. 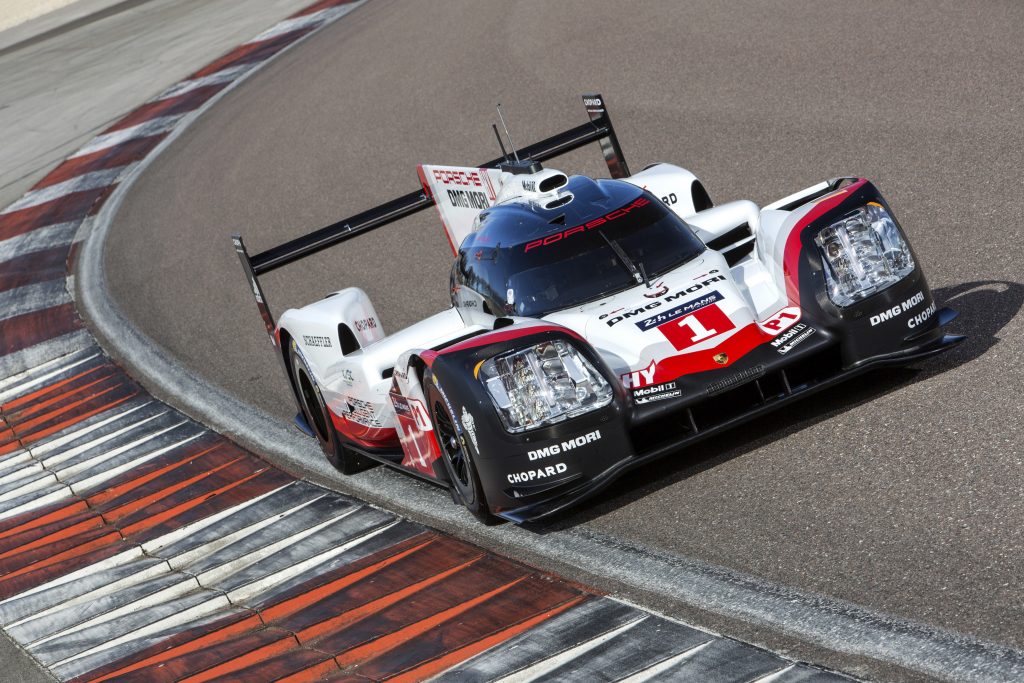 At the very core, powering the Porsche  919 Hybrid is a 2.0-liter turbocharged V4 petrol engine (something you don’t see everyday) which is capable of producing 500 horsepower all on its own.  Because it’s a bonafide race car, power is naturally sent to the rear wheels.  Backed up by an electric motor supplying up to 400 horsepower to the front axle when required, the car is effectively all-wheel drive though there’s no direct link connecting the rear and front axle.  They get power from different sources, which in turn communicate with electronics and smart computers.

Total output is 900 horsepower (when you add the internal-combustion and electric engine), and Porsche claims the new 919 is the only prototype capable of recovering energy both during acceleration and braking.  Using two very different energy recovery systems (braking energy recovery and exhaust energy recover), it feeds power back to the lithium-ion battery powering the electric motor.

Around 60 percent of all recovered energy comes from the Kinetic Energy Recovery System (KERS) on the front brakes alone, with the remaining 40 percent accumulating through the exhaust energy recovery system.  The way the latter system works is nothing short of genius.  Using a small variable geometry turbine fitted in the exhaust tract, spinning at over 120,000 rpm, it’s able to power a generator which stores power in the battery. 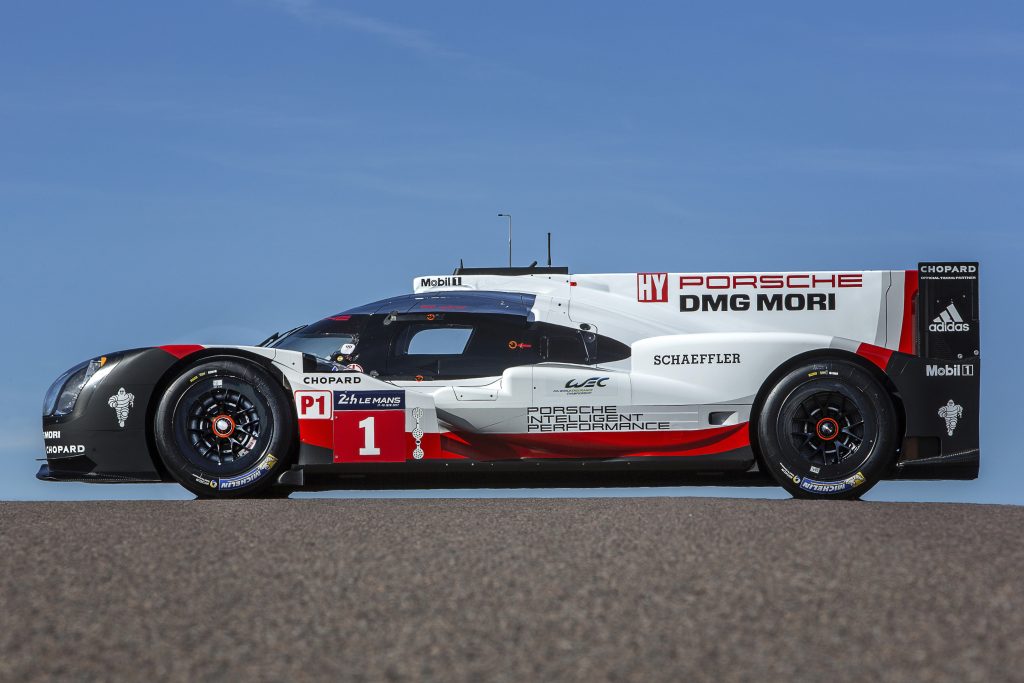 Porsche has redesigned the exterior to meet the 2017 FIA regulations, but despite the restrictive rules imposed by the FIA, the new 919 is expected to be more efficient, using less fuel.  The reduction in aero will mean that LMP1 cars will now be three to four seconds slower than before, but Porsche is determined to make up for the lost speed elsewhere.

The entire saga kicks off on the 17th of June, so make sure you tune in for the world’s biggest motorsport spectacle where you can see the Porsche LMP1 category hybrid in action. 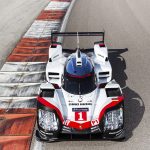 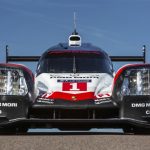 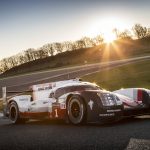