Warning: "continue" targeting switch is equivalent to "break". Did you mean to use "continue 2"? in /homepages/30/d658115368/htdocs/clickandbuilds/CarGuy/wp-content/plugins/revslider/includes/output.class.php on line 3708
 Porsche 911 GT3 Manual - The best driver's car? | Car Guy 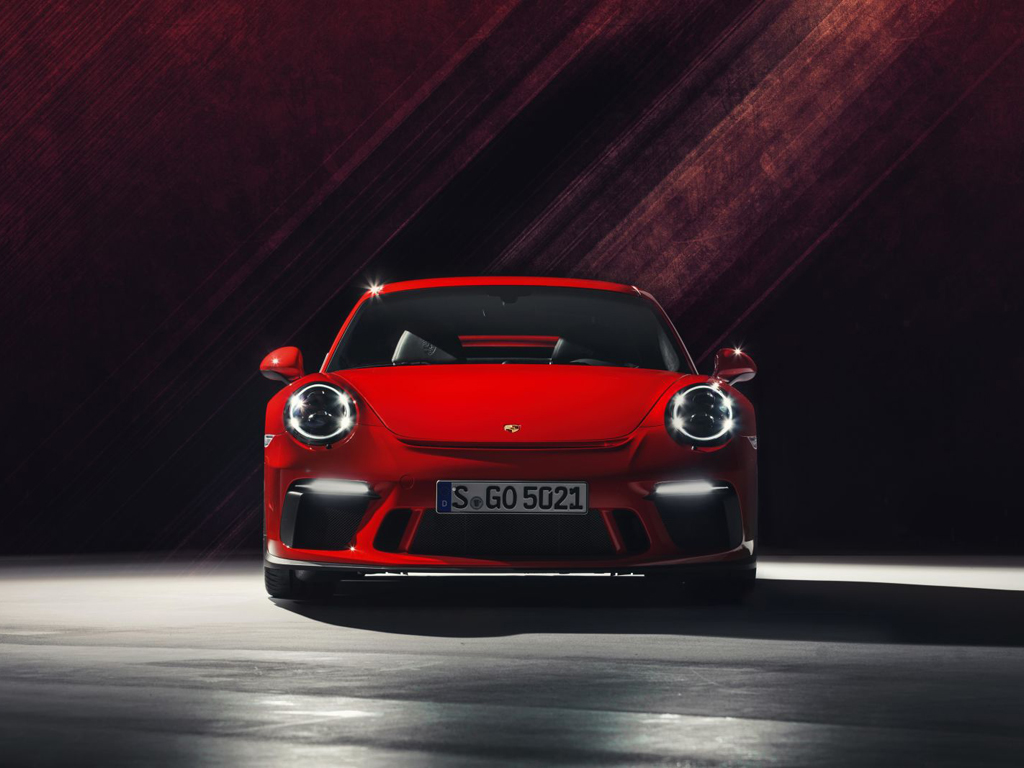 Manual enthusiasts everywhere, rejoice!  With the last GT3, buyers after a manual were left feeling cold, as Porsche, rather surprisingly, decided to leave out a manual option on their most driver-focused vehicle.  Strange, we know, we were questioning the decision even back then.  Thankfully, they’ve realized the mistake they made and have corrected it by offering a manual gearbox in the new, revised 991.2 generation 911 GT3. 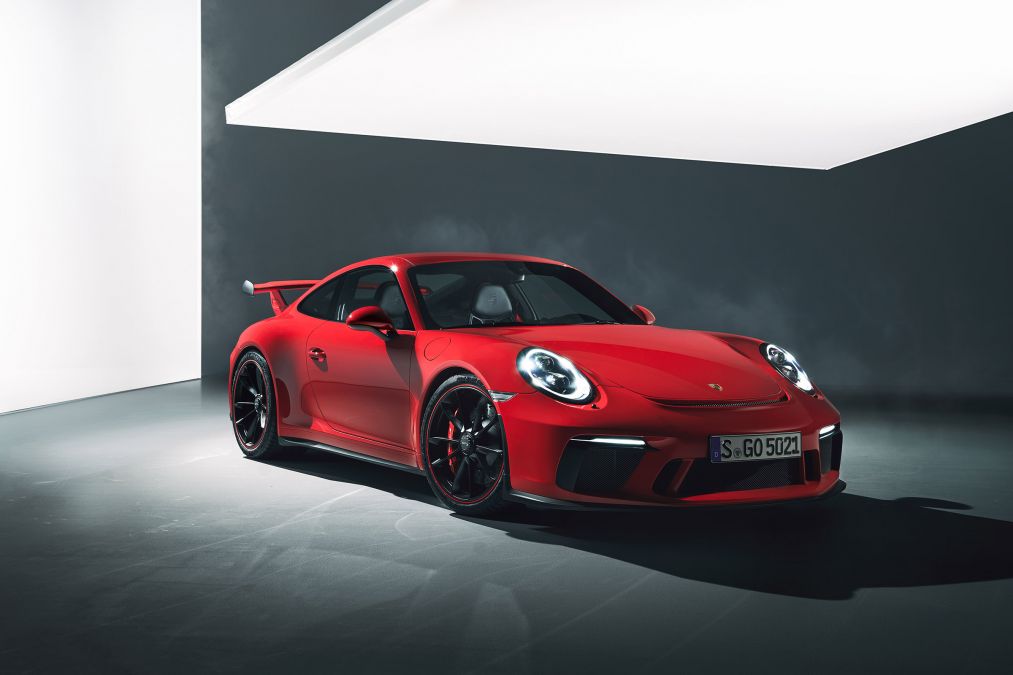 In addition to the return of the third pedal and a six-speed manual shifter in the middle of the central housing, Porsche introduced a few other upgrades.  For starters, it receives the usual updates the normal 911 range got.  This means a facelifted front end with revised headlights, a slightly different rear bumper and sharpened taillights.  It’s not the biggest facelift we’ve ever seen if we’re being honest, but it does tone the car nicely. 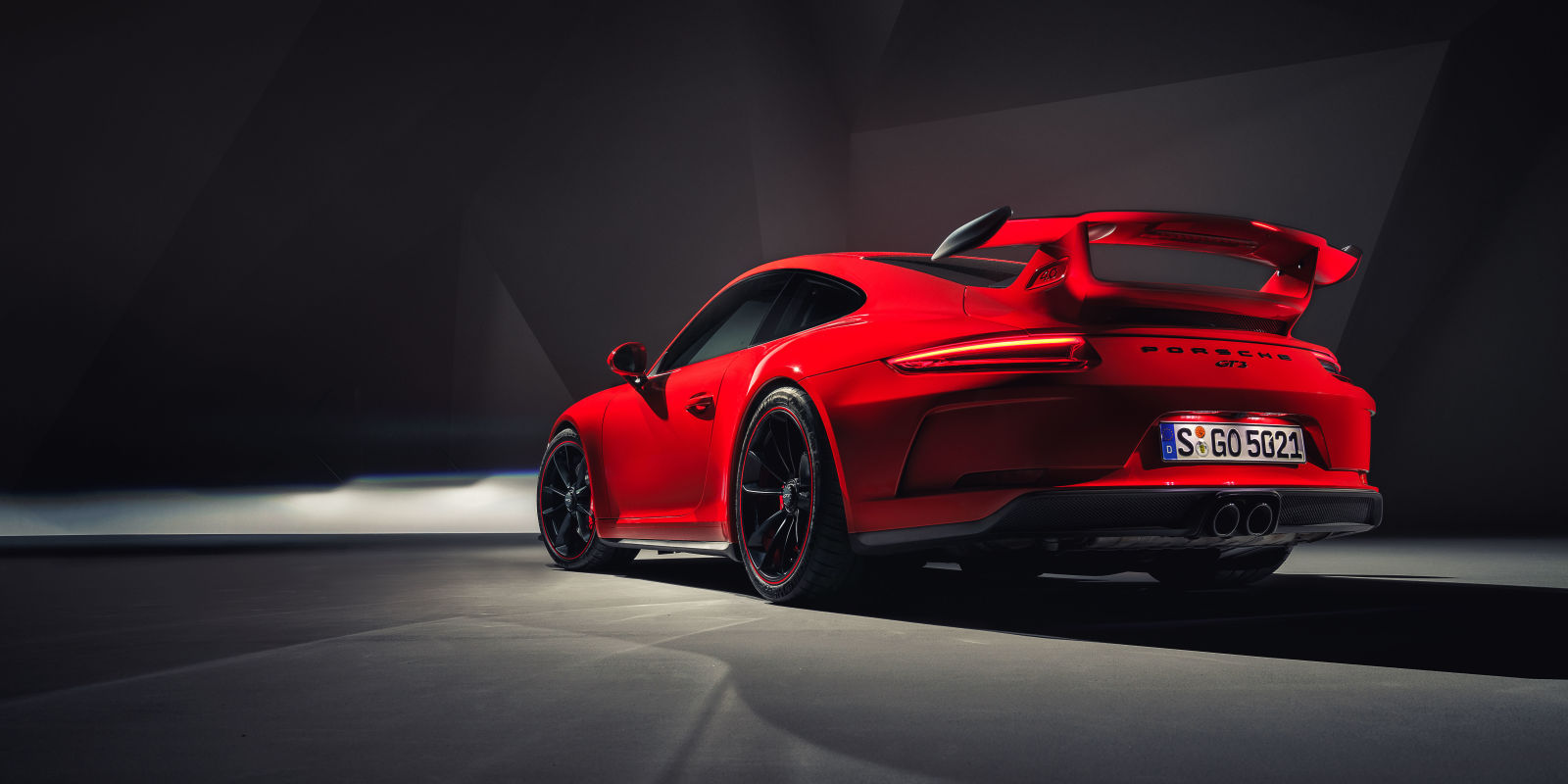 Inside it’s still somewhat spartan by modern day standards, offering only the usual amenities such as A/C, but that’s the whole point of the GT3.  It’s supposed to be the sharpest tool Porsche makes for attacking a windy road, a precision instrument the driver enjoys thoroughly, and not an everyday driver.  That said, you could drive it each day if you really wanted to, but let’s be real… daily driving a GT3?  You’re better of getting a Carrera if that’s what you have in mind. 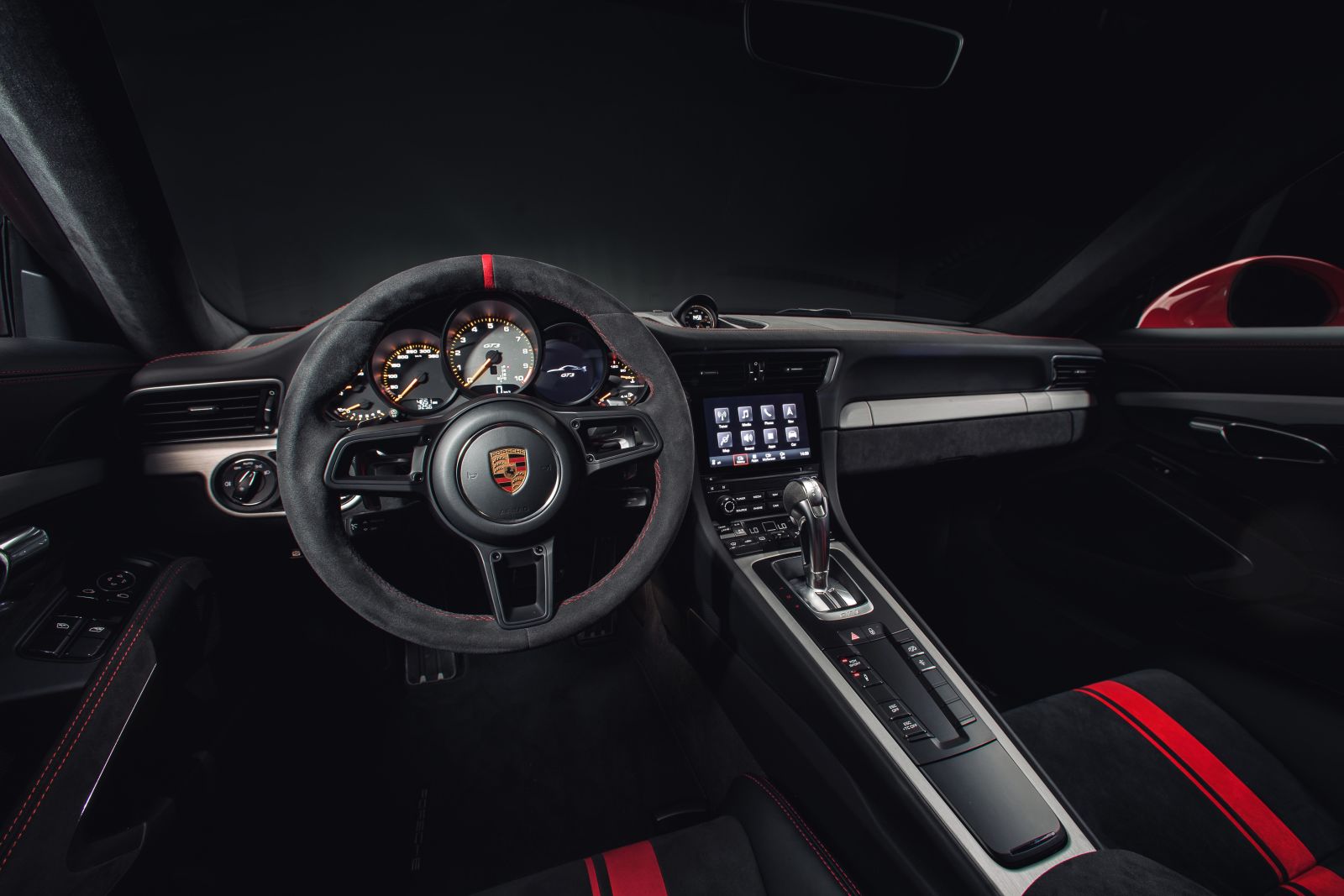 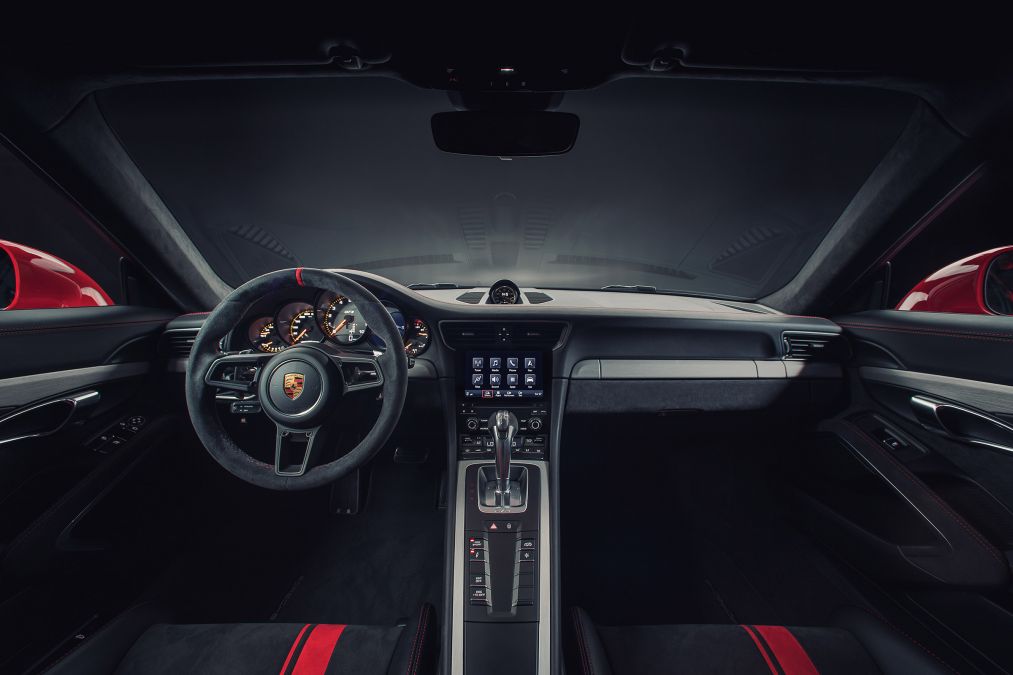 They’re not doing all this engine downsizing mumbo jumbo are they?

You’ll be surprised to read that the engine in the back is no longer a 3.8-liter unit, but rather the 4.0-liter found in the GT3 RS and the 911 R.  That’s right, this is now a fully-fledged A and B road monster.  Porsche upgraded the internals so that it can still rev higher than its hardcore sibling.  The end result?  Try 8,500 rpm.  Though just several hundred revs more than the GT3 RS, they make a world of difference in the sound department.  The noise is mechanical and visceral, but the smoothness is what really gets you.  The Boxer horizontally-opposed layout means all of the longitudinal forces have been balanced out, so all you’re left with is a silky-smooth engine feel. 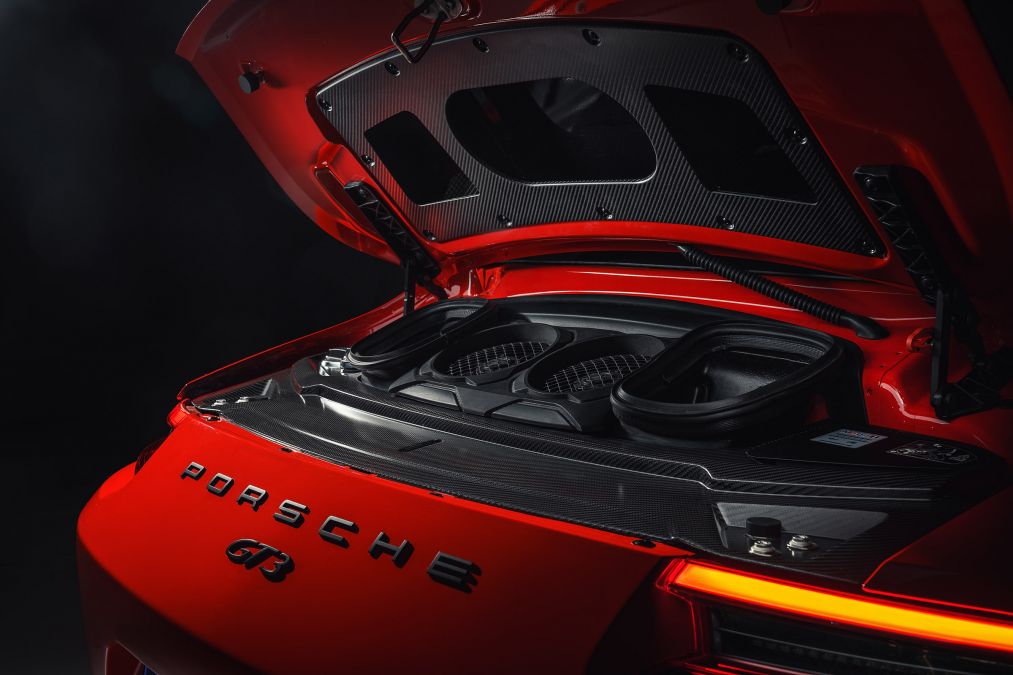 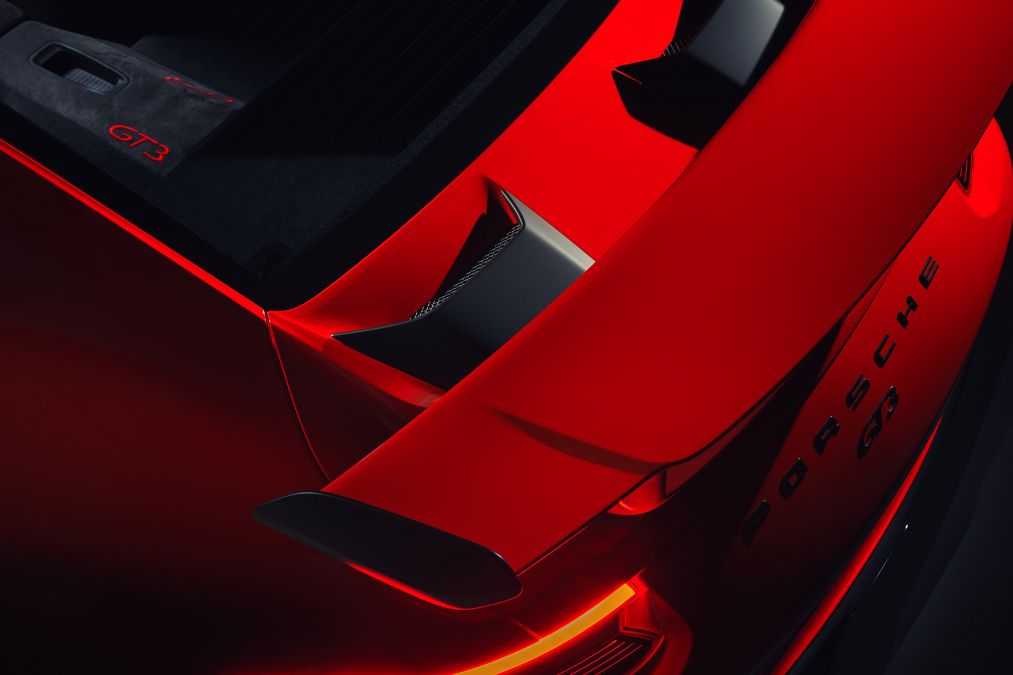 It’s still got a big rear wing at the back and rear-wheel steering, so it’s just as agile as ever

We know the feeling!  You’ll have to start saving up.  The base price for the Porsche 911 GT3 Manual is £111,802, but given how high the demand will likely be, don’t be surprised if they’re sold out instantly and price of obtaining one climbs upwards of £150k, for the first few months.  The question remains, with the 2018 Porsche 911 GT3 Manual have Porsche officially created the best driver’s car ever?  We can’t wait to answer it! 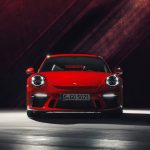 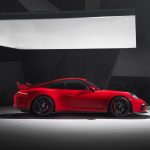 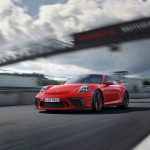 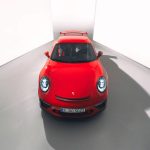 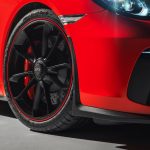