Warning: "continue" targeting switch is equivalent to "break". Did you mean to use "continue 2"? in /homepages/30/d658115368/htdocs/clickandbuilds/CarGuy/wp-content/plugins/revslider/includes/output.class.php on line 3708
 A New Audi SUV - Audi Q4 release date and specs | Car Guy 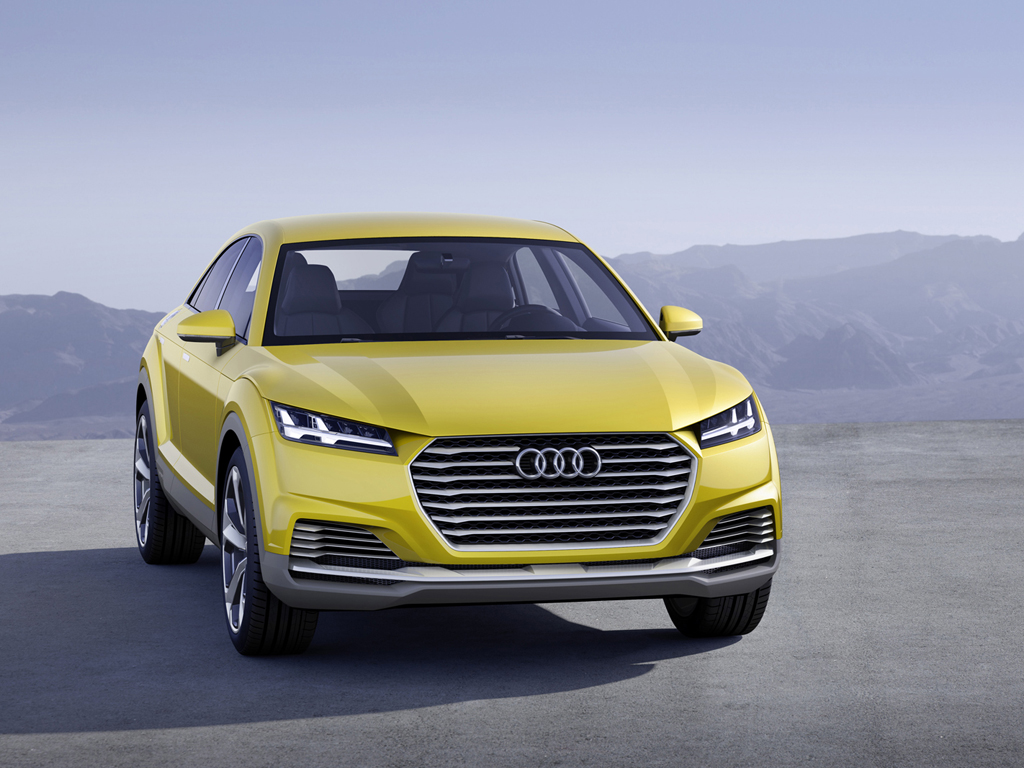 Audi’s annual press conference is something avid fans look forward to every year as it always brings a few surprises, this year was no different.  Adding another SUV to their arsenal, Audi has confirmed that the Q4 will launch in 2019.  Yes we are aware that’s 2 years in the future but what kind of news outlet would we be if we didn’t report on it now!  The Q4 will be the newest member of Audi’s ‘Q’ SUV lineup, with the larger Audi Q6 and Q8 already revealed in concept form.  The Q4 will go up against the likes of the BMW X2, Range Rover Evoque and Mercedes GLC.

Let’s Start with the Exterior

Essentially a 5-seater SUV, the Q4 will be based on the VAG group’s MQB platform just like the second-generation Q3.  The new car is also expected to borrow design cues from the TT off road concept, which was showcased at the 2014 Beijing Motor Show.  As with the concept, the design of the production version of the Q4 is set to include a heavily curved roofline and a lift back style boot lid.  Compared to the other SUV’S in the lineup, the Q4 is the sportiest of the pack.  If we were asked to to describe the Q4’s exterior in one sentence it’d be: “have you ever wondered what an Audi TT would look like in SUV form?  Wonder no more”. 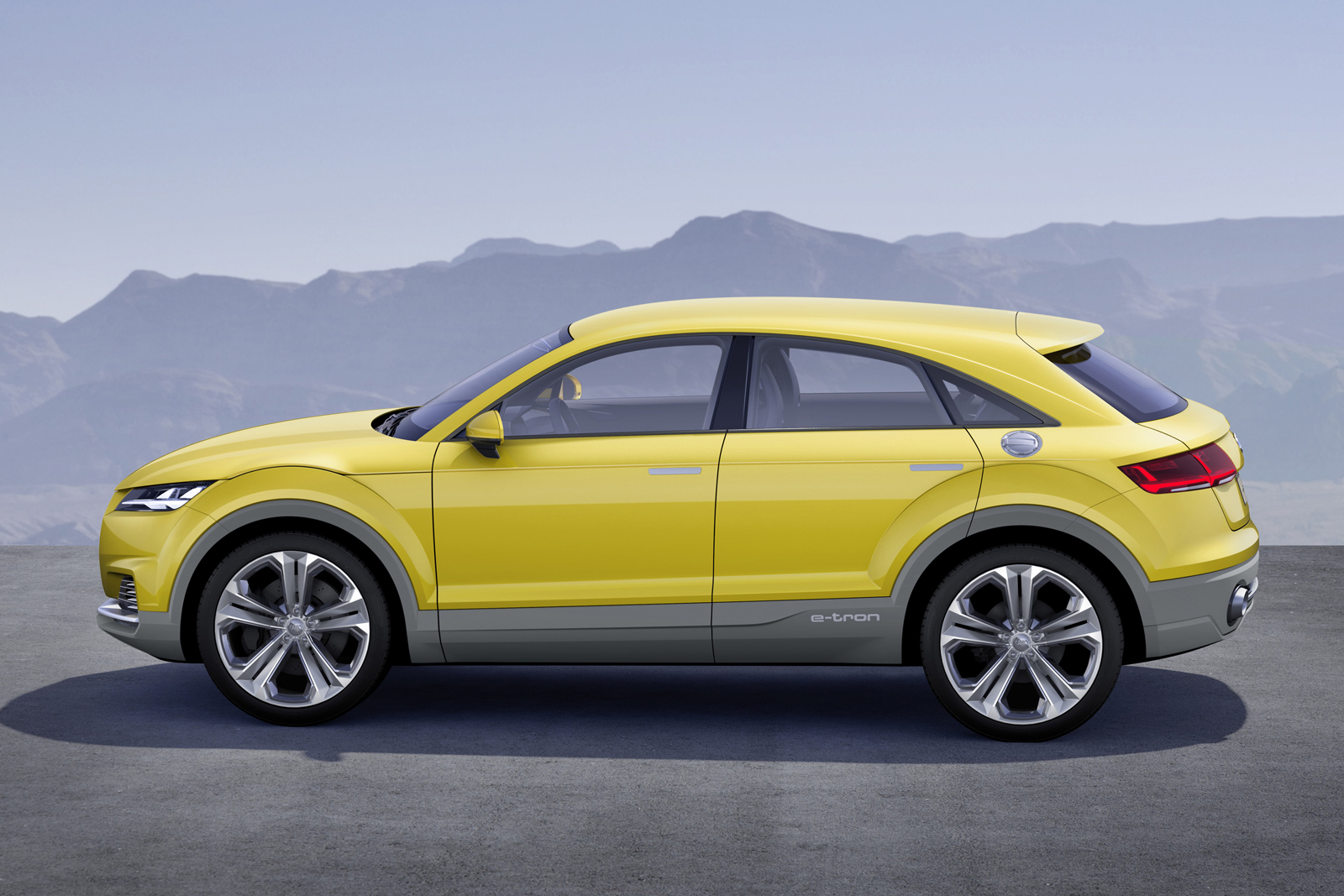 Let’s just say it’ll be very… “techy”.  Although the Q4’s interior takes inspiration from other Audi interiors, it should definitely feel different than other Audi vehicles thanks to vast amount of new tech that is included.  Some of said tech includes; a 9.2 inch touchscreen infotainment system with navigation, gesture controls (all the rage these apparently), wireless charging, a full-HD digital instrument cluster and various new connectivity platforms.  Like all other Audi vehicles, a lot of focuse is put on the interior is nice and sleek, and is one of the best things about the Q4. 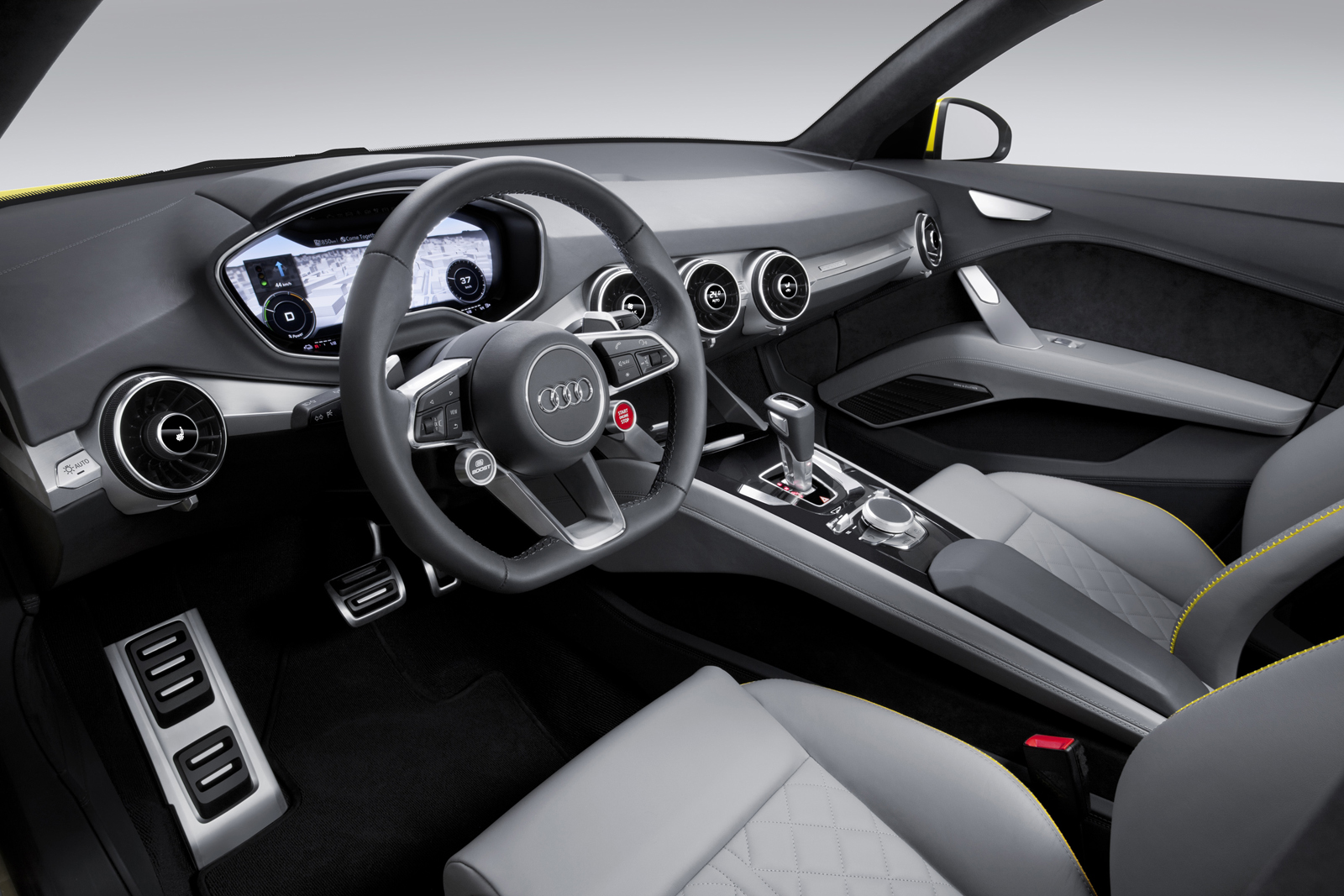 Under the hood the Audi Q4 will have updated versions of Audi’s 2.0 litre, four-cylinder petrol and diesel motors along with an all-new 2.5 litre, five-cylinder petrol unit.  This is no ordinary 2.5 litre unit though, it’s the 406 bhp variant that will feature in the top-end RS Q4.  Yes a 2.5 litre engine in a big RS model, we never thought we’d see the day either.  Enthusiasts, like us, will be eagerly anticipating the specs of the high-performance RS model that should closely mirror the specs of the next-generation RS Q3 (5.0 second 0-60 mph).  Additionally, plug-in hybrids and possibly a fully electric model could be in the pipeline.  Entry-level cars will feature a six-speed manual gearbox and front-wheel drive as standard, while quattro all-wheel drive and a dual-clutch automatic will be optional.

How much will this sucker cost me and what is the Audi Q4 release date? 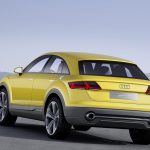 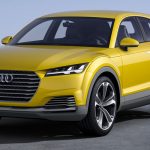 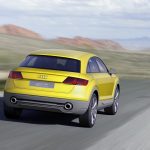