Warning: "continue" targeting switch is equivalent to "break". Did you mean to use "continue 2"? in /homepages/30/d658115368/htdocs/clickandbuilds/CarGuy/wp-content/plugins/revslider/includes/output.class.php on line 3708
 Mclaren 720S - 650S replacement leaked | Car Guy 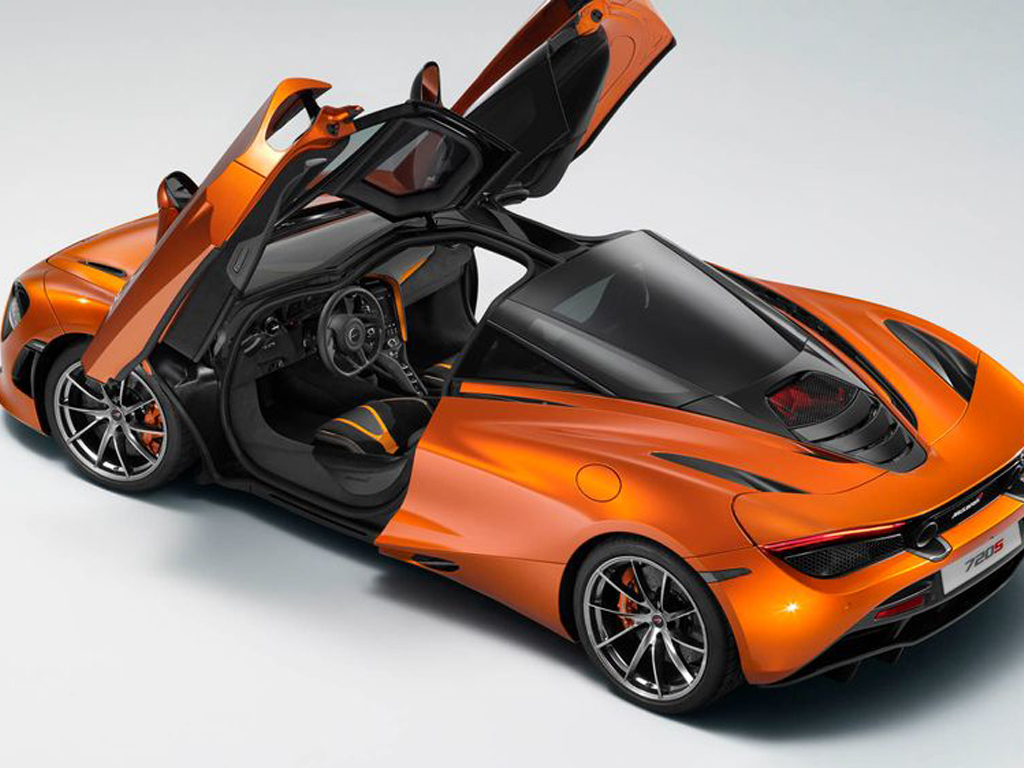 The Mclaren 720S is the much anticipated supercar successor to the 650S and is due to be unveiled at the Geneva Motor Show in a week.  Trouble is Mclaren can’t seem to keep a lid on it till then.  There’s already been an official image leaked online showing the car from a high angle and now we have a Social Media leak showing the side, marvellous!

The successor to Mclaren’s brilliant mid range 650S supercar.  Named internally as the P14 it will be part of Mclaren’s super series models and is thought to be packing a new meaty 4.0 litre V8 twin turbo.  0.2 litres larger than the current crop of Mclaren engines.  With all that displacement power is expected to be, well, 720 bhp hence the name.

Mclaren have teased with the following shots previously: 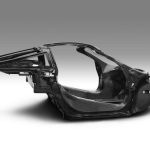 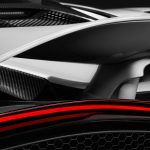 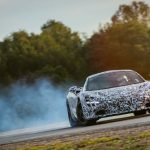 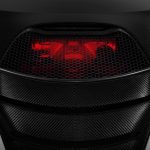 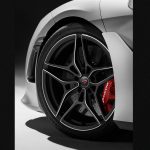 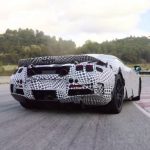 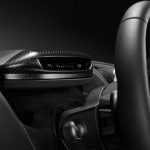 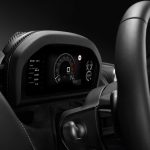 So what’s the leak?

The following shots were leaked online, the first image looks like an official capture of the car: 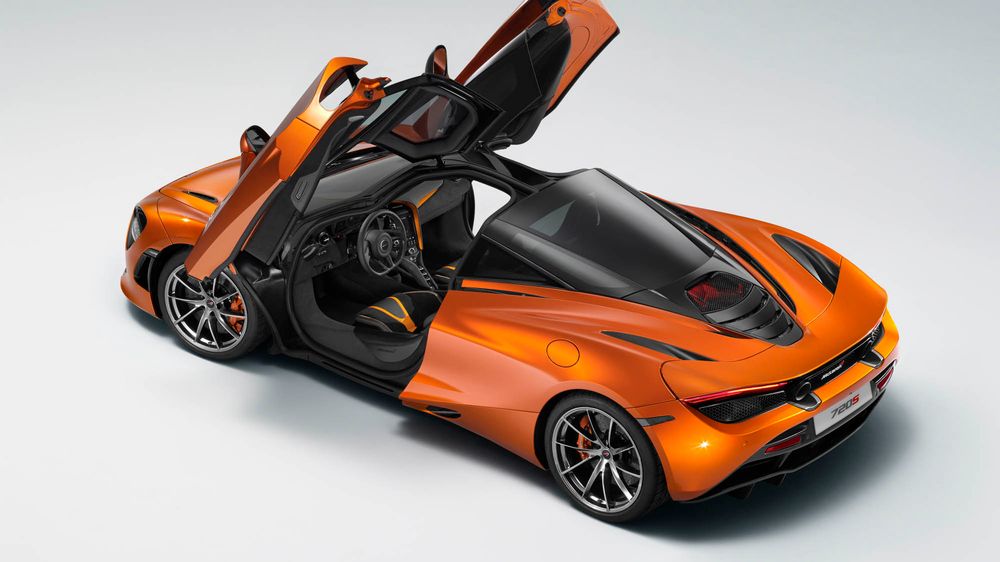 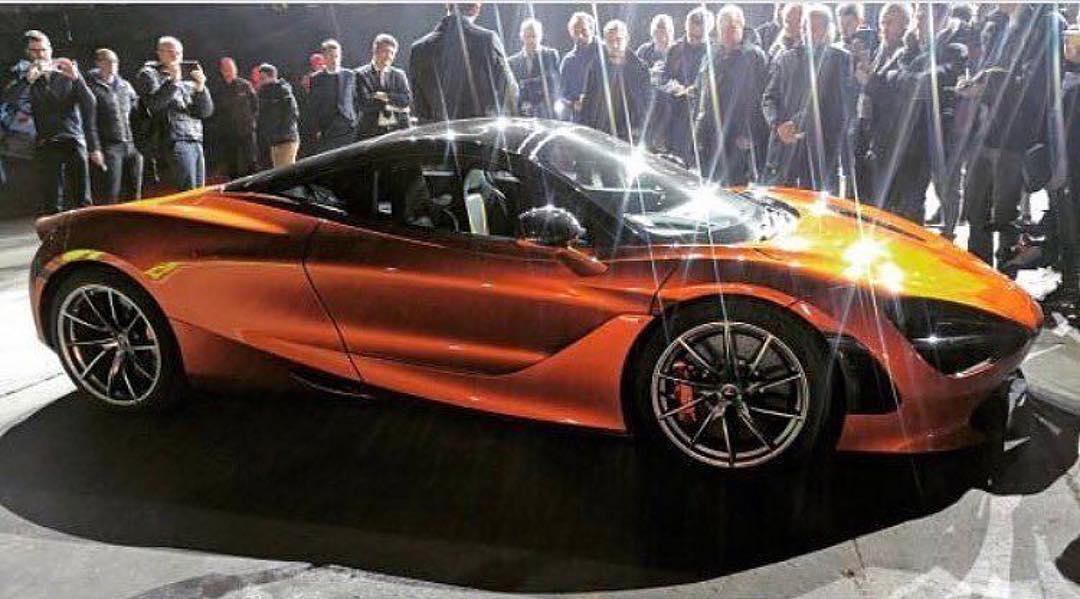 The second grainy image was leaked by Instagram user Lamborghiniks, a supercar enthusiast who looks to have taken the shot at an under wraps viewing of the supercar.  Oops Mclaren, look at all those camera flashes!

It may just be the angle, but to us the roof line looks a little higher than the 650S.  As grainy as that shot is, Mclaren are on to a real looker!

Awesome, what other wizardry will it contain?

The use of a carbon monocage for starters, similar to that on the P1, the Mclaren 720S will be the first super series car to feature the T shaped carbon structure.  Previous super series cars used the open monocell frame construction instead.  What this means is that the 720S will shed an additional 18kg over the 650S, gain rigidity and stiffness which will all contribute to better handling and improved performance.

It has a drift button!

Okay we may have gotten carried away, not a drift button per se rather “Variable Drift Control” as Mclaren calls it.  In essence it’s stability control which can be adjusted with the swipe of a finger.  To us, that sounds pretty close to a drift mode in the off position!  If you need any more proof here’s a video of chief Mclaren test driver Chris Goodwin drifting the thing:

You can read more about the drift control and the new active chassis control, direct from Mclaren.

Course.  According to Mclaren the 720S can accelerate to 124 mph in a stonking 7.8 seconds and new lighter braking components allow it to stop again in a measly 4.6 seconds.  That’s almost P1 levels of stopping power!  We also know that a standing quarter mile will take just 10.3 seconds.  So it’s lighter, faster, stops quicker and tighter than it’s predecessor by a good margin, exactly what we’d expect from Mclaren.

We hope watching that video made you as giddy as it did us.  Stay tuned for Car Guy’s full feature on the 720S when it’s unveiled next week!