Warning: "continue" targeting switch is equivalent to "break". Did you mean to use "continue 2"? in /homepages/30/d658115368/htdocs/clickandbuilds/CarGuy/wp-content/plugins/revslider/includes/output.class.php on line 3708
 Lister Knobbly has been resurrected - and we couldn’t be happier | Car Guy Although not that well-known to anyone except hardcore enthusiasts, Lister has been making exquisite machines since 1954.  The relatively small British sports car manufacturer founded by Brian Lister has produced some of the most desirable cars on the planet. Chris Harris, Top Gear’s new presenter, a hoonigan at heart and an all-round nice guy, once stated that if he’d have to have just one car for the rest of his life, it’d be a Lister.  Despite the company’s financial struggles in the past couple of years, they’ve pulled something out of the bag, and it’s nothing short of spectacular.

Just over 60 years after the very first Lister Knobbly went racing, Lister has decided to kick off production yet again.  Before you get too excited, you should probably know that they’re only going to make a limited run of just 10 examples, but all will be fully road-legal and have the classic spec just like the originals.  It’s safe to say almost no one reading this will ever get to see one, let alone own one, but a man can dream, can’t he? 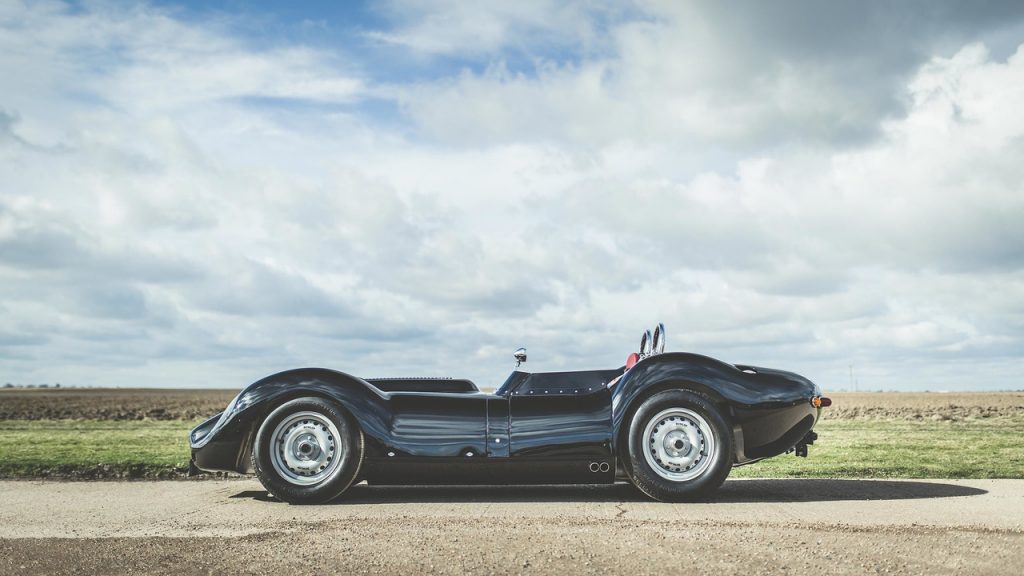 The first car has already rolled off the assembly line at the refurbished Lister Motor Company Factory in Cambridge, the place where it all began for Lister.  Previous iterations of the Lister Knobbly were destined for the track only, making this ‘modern version’ the very first to be completely road-legal.  Lister took three of their best retired engineers and brought them out of retirement to overlook the entire manufacturing process as well as inspect the finished product.  Amazingly, the assembly is done on the original jigs.

The stunning panels were handcrafted, beaten by hand from a piece of aluminum.  Underneath, there’s a dry-sump Jaguar-sourced 3.8-litre inline six-cylinder sending power to the rear wheels via a four-speed box.  Lister says it’s almost identical to the original equipment lifted from the race-spec D-Type Jag.  If you want a cheaper version you can opt for the 4.2-liter straight-six version which just so happens to cost £70,000 less.  The new road legal Listers weigh just 787 kg and produce 330 bhp in 3.8-spec.  That’s enough to get them to 62 mph in just 4.3 seconds and propel them to a top speed of 181 mph. Being a genuine 1950s replica, it doesn’t come with traction control, power steering, ABS or any kind of safety gadgets.  There’s a roll-over cage and some fog lights.  That’s your lot.  Prices start at £225,000 for the 4.2-litre car and £295,000 for the exact replica.  Lister have added a section to their site dedicated to this continuation of the Knobbly, it’s worth checking out.