Warning: "continue" targeting switch is equivalent to "break". Did you mean to use "continue 2"? in /homepages/30/d658115368/htdocs/clickandbuilds/CarGuy/wp-content/plugins/revslider/includes/output.class.php on line 3708
 F1 Overtakes look harder this year- here's why | Car Guy 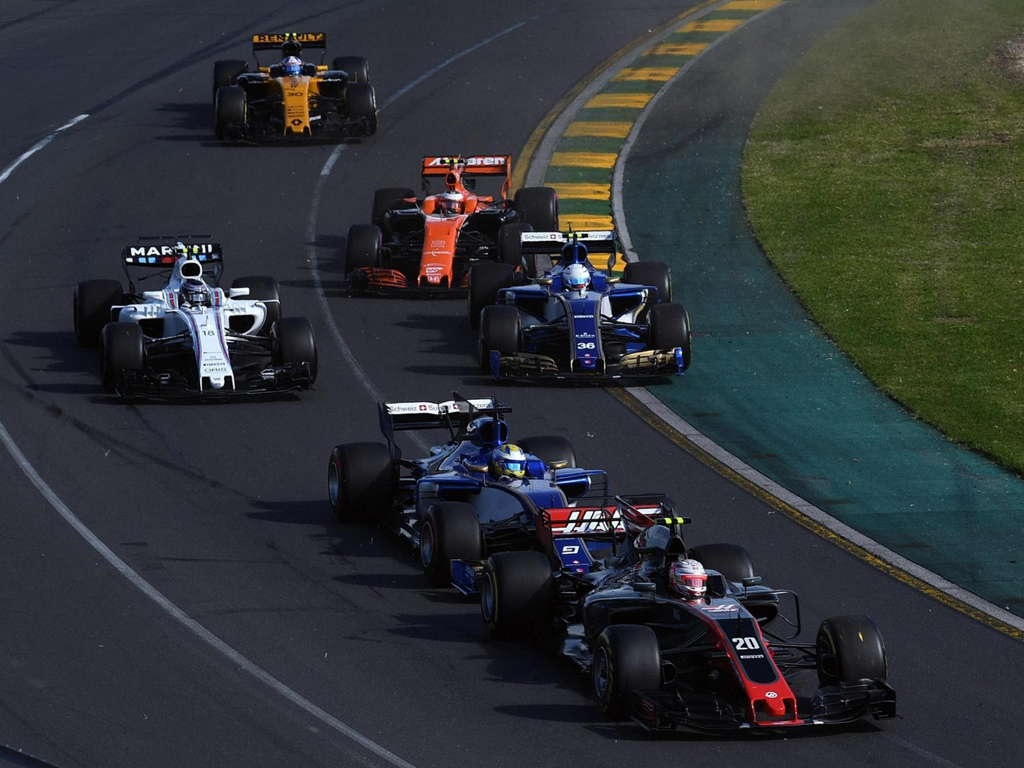 With the Australian Grand Prix behind us, we were treated to a rather great opening season spectacle.  Vettel managed to pin both Mercedes drivers to claim a top spot on the podium with excellent driving and an even better pitting strategy.  Keeping the pole-qualifying Brit in his sight, he opted to pit later than Hamilton who got caught up behind the Red Bull, meaning Vettel was leading the race when he exited his pit stop at lap 21.  But we’re sure you noticed that there weren’t that many overtakes this year.  Given how amazing Albert Park is for overtaking maneuvers, we’re slightly sad that the first race featured so little wheel to wheel racing.  But just why is that? Well, there are several reasons:

The cars are wider overall this year, and they use wider rubber, so there’s just not as much space to get beside someone as there was last year. Having effectively less track to work with means you’re basically having to wait for a really wide section to find your opening. The narrow close-call overtakes will be a less common sight this year. Wider tracks like Monza won’t be that effected, but Monaco will be neigh-on impossible to pass on. 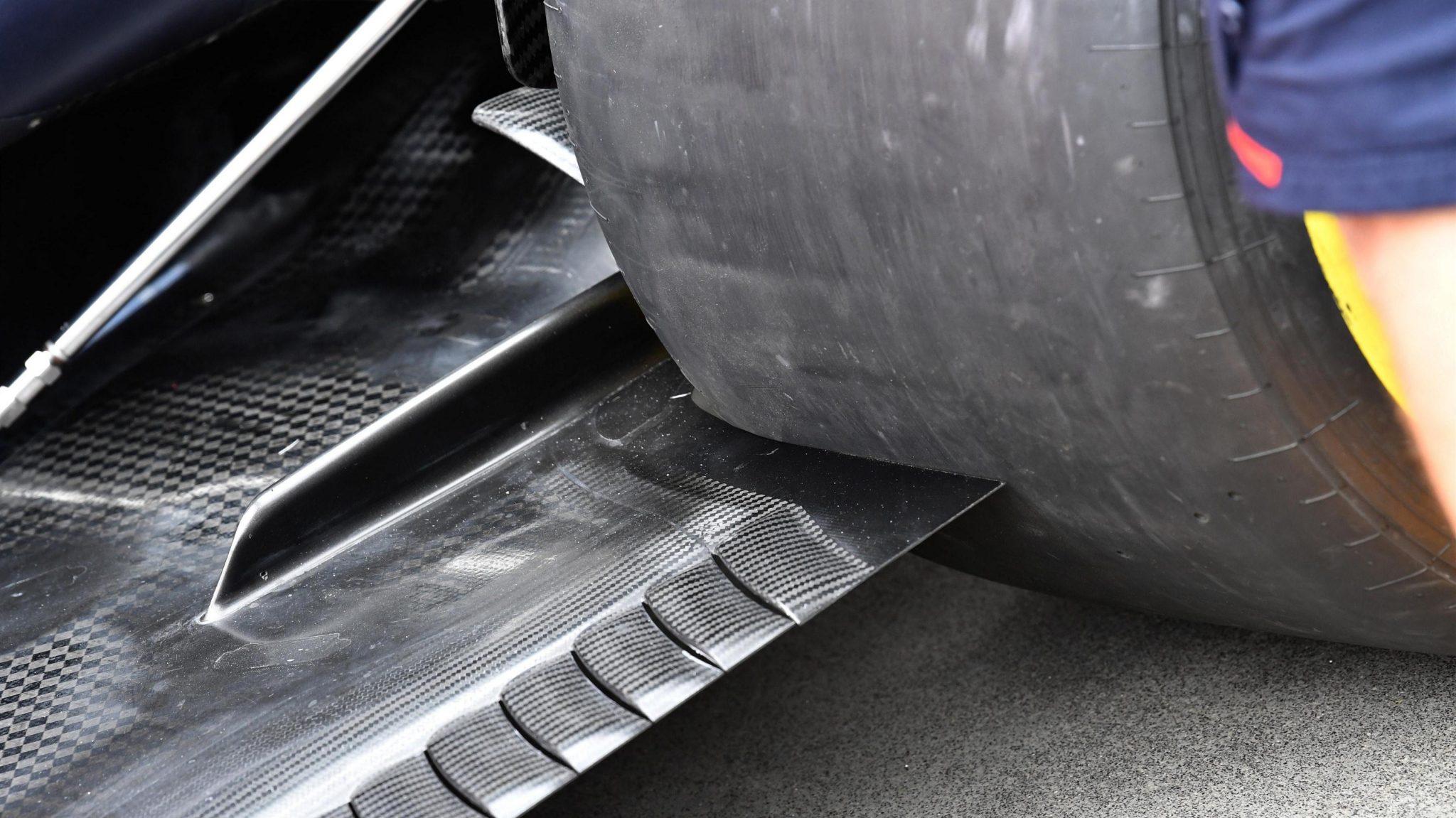 Normally a chasing car can draft the leading one on the straight, gaining more speed because of the decreased air resistance and eventually execute and overtaking maneuver. But, because the new cars are even more aerodynamic thanks to the shark-fin in the back, the amount of turbulent air excreted from the back is overwhelming in the corners. F1 cars need ‘clean’ air to work at their maximum, i.e. calm air. As cars in front distort it too much, the cars in the back don’t have smooth, flowing air to work with, and end up losing grip and speed. 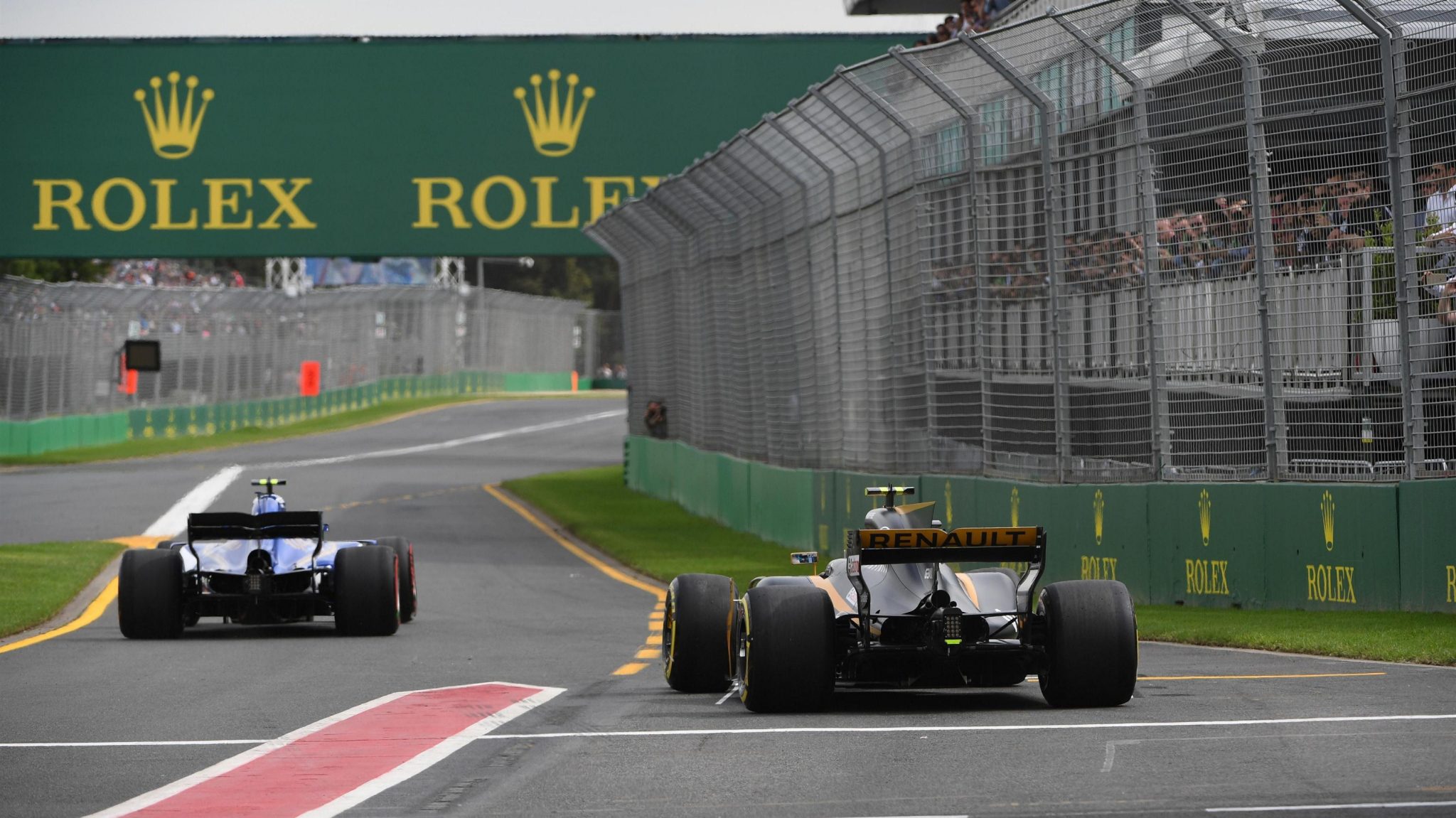 Because the cars this year are a couple of seconds faster than the ones used last year, the FIA allowed the use of larger 32mm brake discs, an increase from the 28mm discs used previously.  While this does mean that you can brake later and harder, it effectively shortens the braking distance, giving drivers less room to play with when out-braking a rival which means less F1 overtakes.

Last but not least, there’s the matter of the tyres.  They’re wider as we mentioned, relying more on the aero to burrow them into the ground rather than actual mechanical grip.  Although this gives the cars more cornering speed, it also means that you can overheat them more easily and they wear out faster.  This further increases the challenge of chasing a leading car. 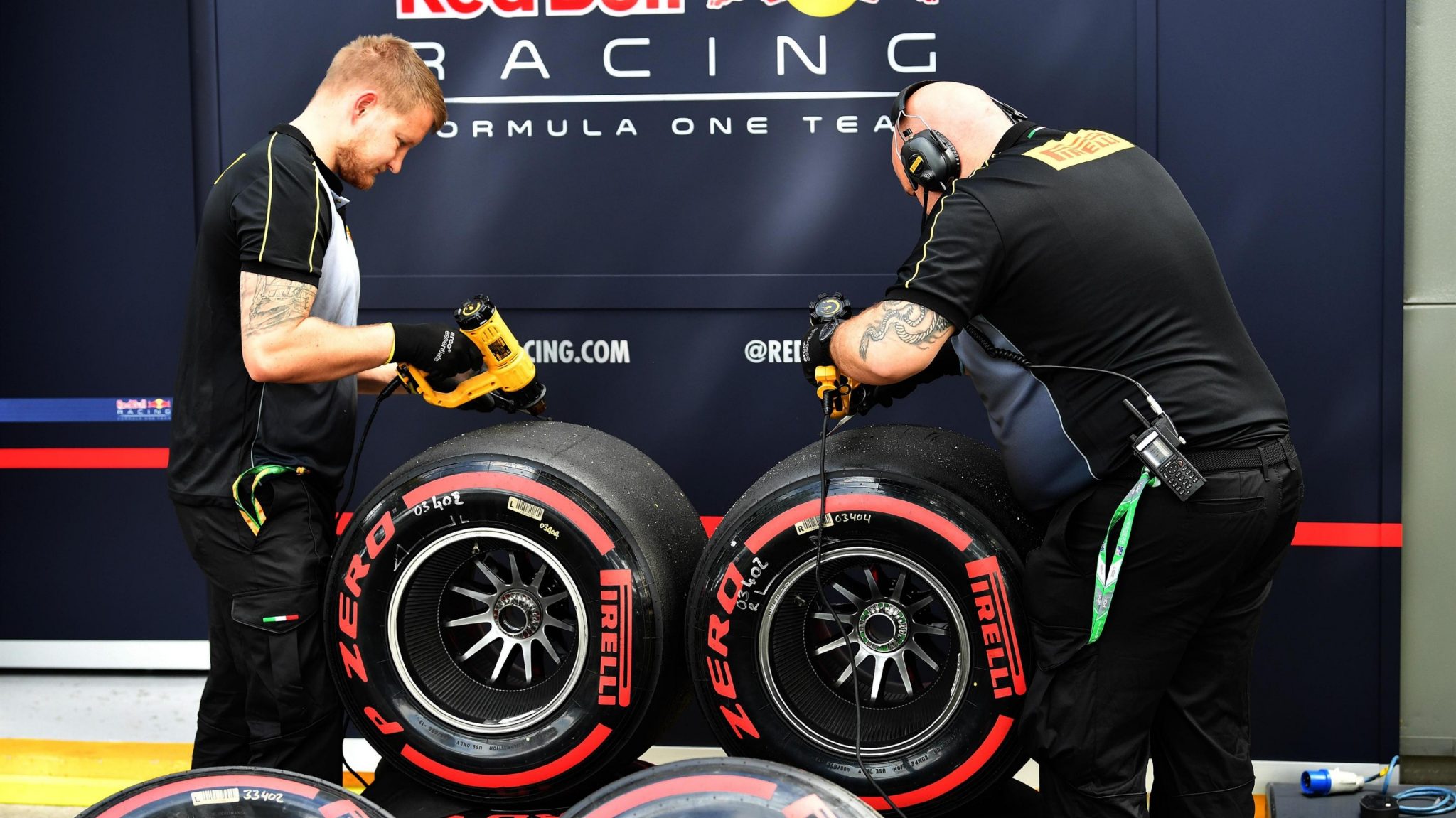 We hope we are proven wrong but all signs point to less F1 overtakes this year as it would just add to the drama and excitement of what looks set to be a pretty fantastic season for Formula 1.