Warning: "continue" targeting switch is equivalent to "break". Did you mean to use "continue 2"? in /homepages/30/d658115368/htdocs/clickandbuilds/CarGuy/wp-content/plugins/revslider/includes/output.class.php on line 3708
 Classic Car Jokes - to make you laugh | Car Guy 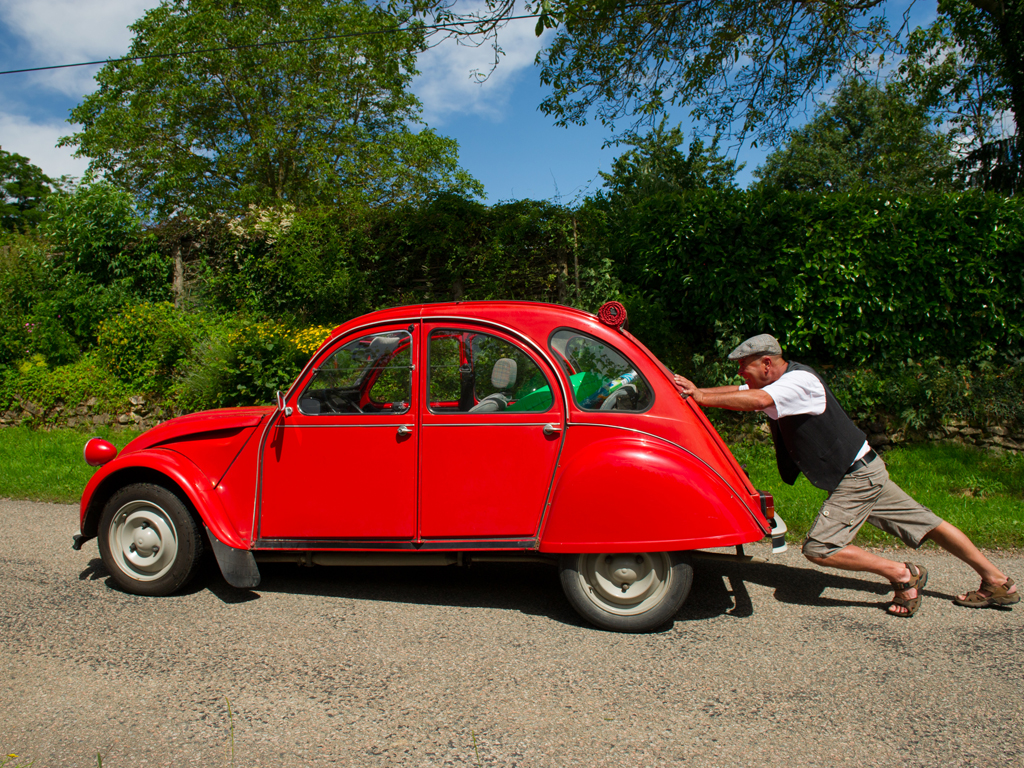 Classic cars. We love them. They ooze style, class and sophistication and certainly convey something about the owner – a true Car Guy.  This doesn’t mean that we can’t poke gentle fun at them from time to time, and so, we have our list of 10 classic car jokes from around the internet, that’ll leave you grinning from ear to ear.

A, kind of, classic car now by British standards the Nova has had it’s fair share of controversy over the years and this Stig folklore sums it up perfectly… 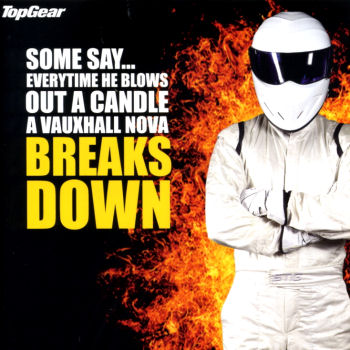 Who could argue that the original Ford Mustang’s were gorgeous cars, this popular internet meme draws hilarious reference to the mucky years of the Mustang’s styling. 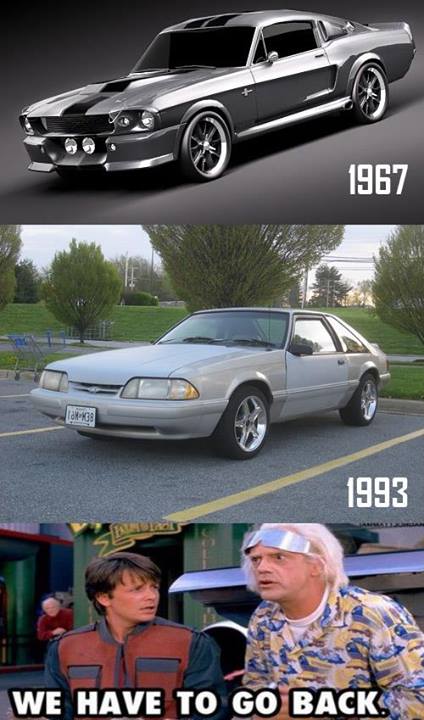 This one had us giggling, as classic car owners know fully well, it’s no walk in the park! 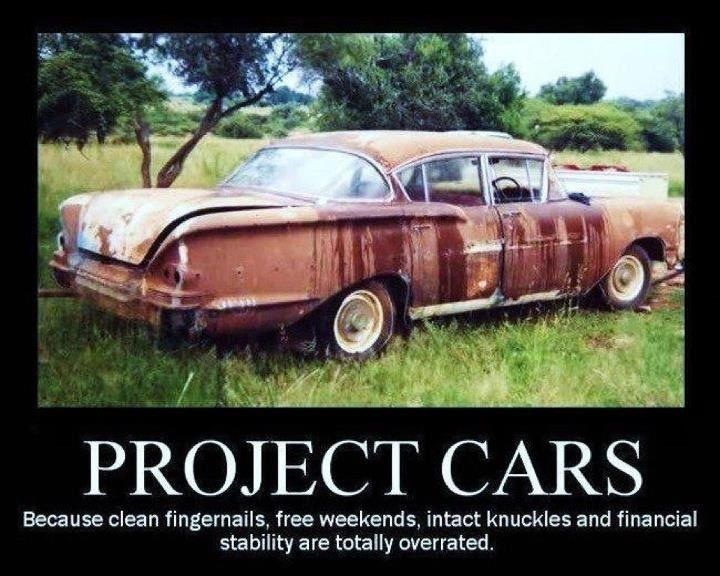 Another hilarious example of someone drawing on the apparent lack of character in modern Chevrolet models, in comparison to the classics! 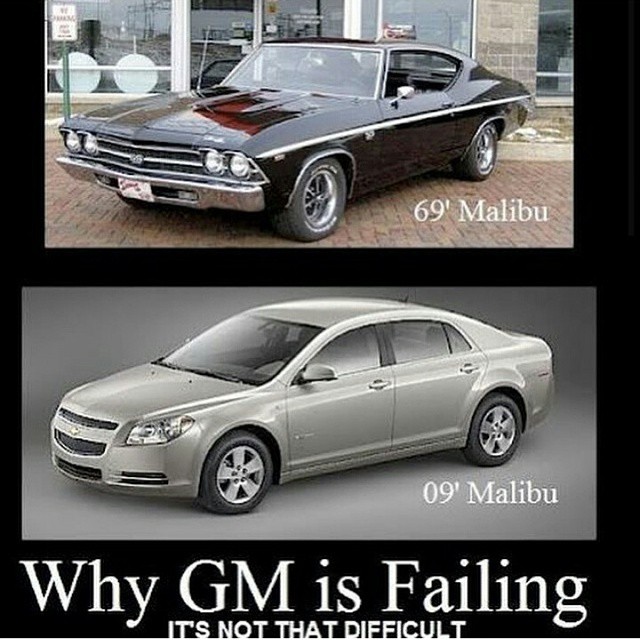 No one told Porsche…

Now we love classic Porsche’s as much as the next person, but this is funny, pretty much the same face since 1969!  We still love it though! 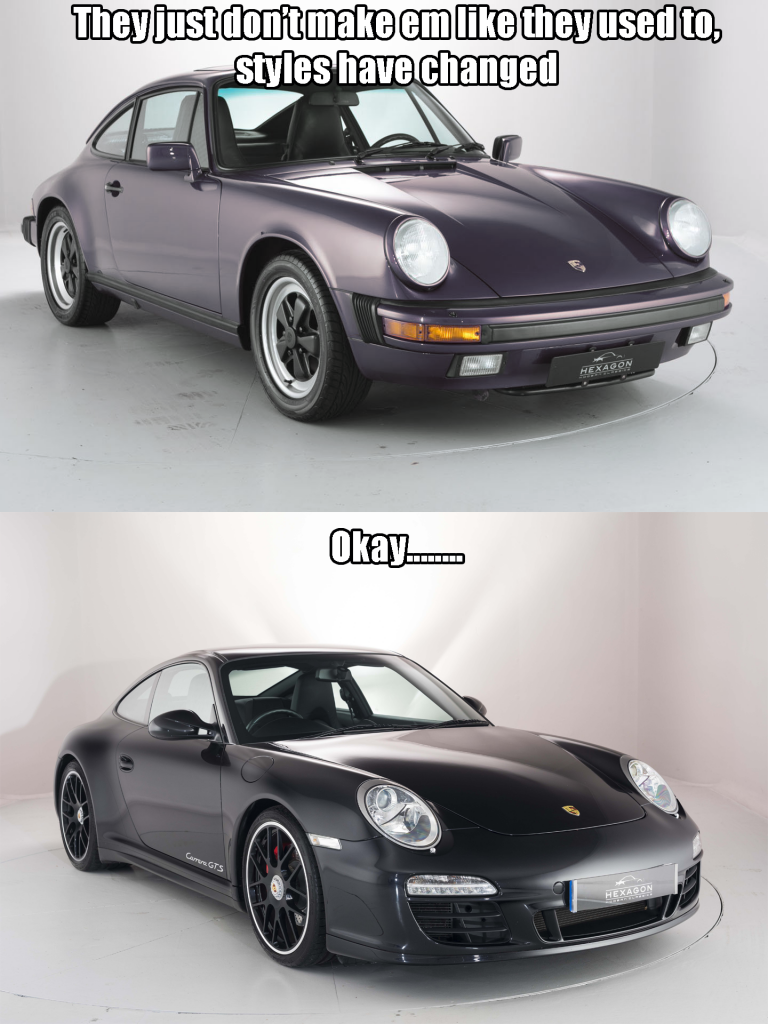 A nod to the pitfalls of classic Jag ownership, a user on the Jaguar Forums created this gem! 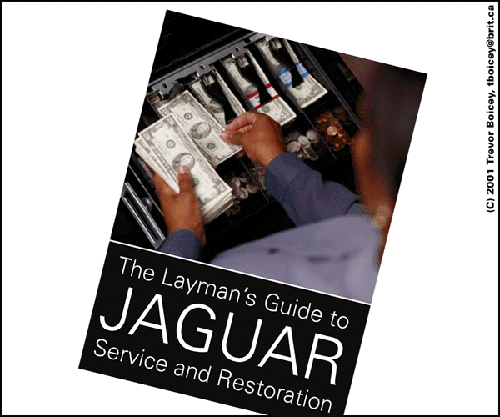 We couldn’t help but chuckle at this clever meme showing the dangers of texting while driving, classic style! 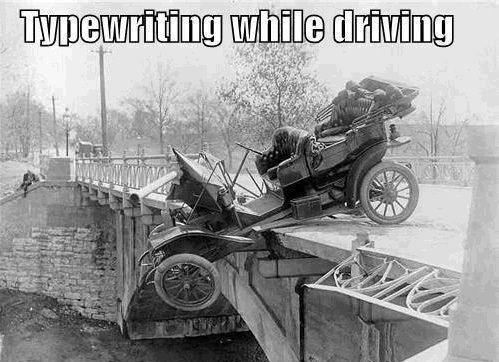 Cassettes?  What are those?

Although not based on any specific classic car, we figure the stereo is classic enough as well as the understanding of how it works! 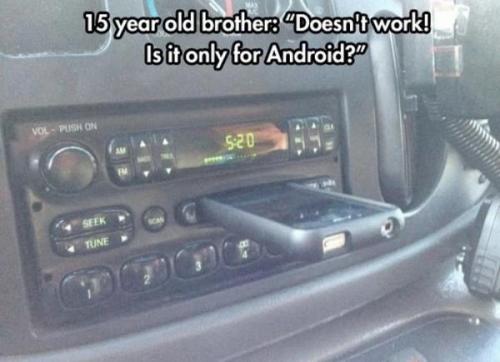 We found this funny collage of scenarios the classic beetle owner probably goes through! 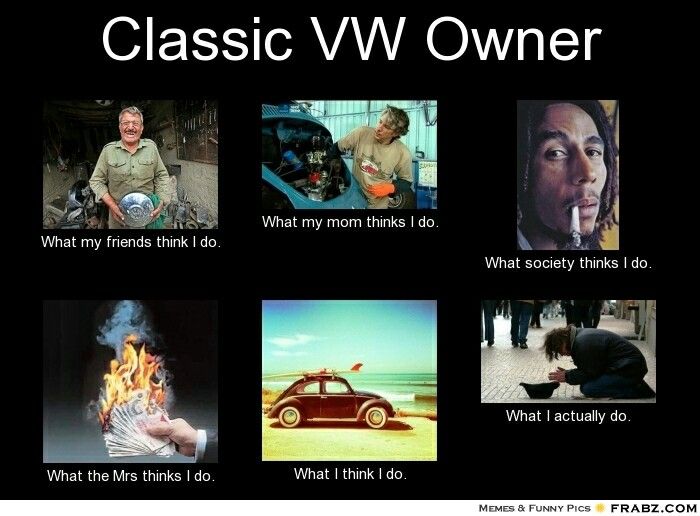 This funny meme pokes fun at the unreliability of classic Fords by using the classic older gentleman meme. 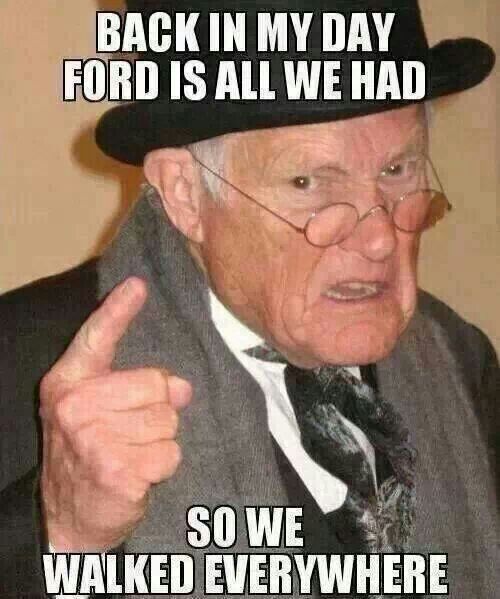 And that’s the 10 classic car jokes, we hope they made you smile, they certainly made us chuckle!