Warning: "continue" targeting switch is equivalent to "break". Did you mean to use "continue 2"? in /homepages/30/d658115368/htdocs/clickandbuilds/CarGuy/wp-content/plugins/revslider/includes/output.class.php on line 3708
 Buying a Ferrari - Ownership Rules | Car Guy 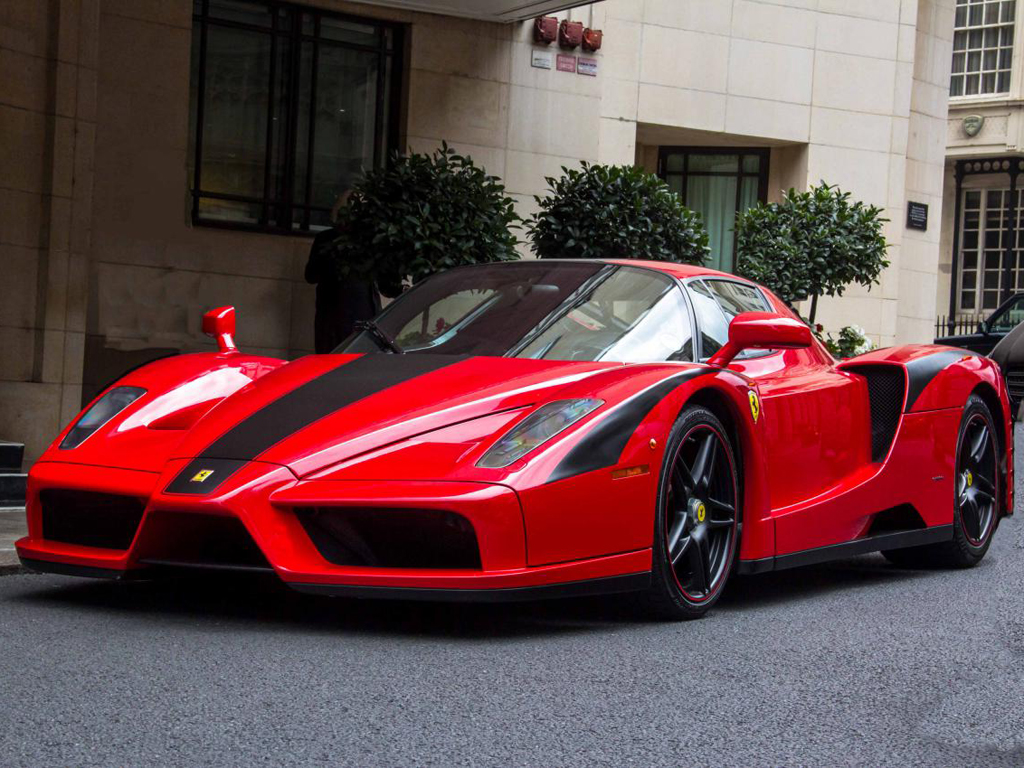 For many car enthusiasts, buying a Ferrari is the ultimate dream and goal to strive for. They may be just another sportscar manufacturer for a lot of people, but they’re something more than that for us Ferrari lovers. There’s something that’s just indefinable. Call it character, charm or even presence if you will. The special something, the X-factor.

Today, buying a Ferrari is easier than it was back in the olden days, but it’s by no means a walk in the park. Simply having lots of cash will not do with this ultra-exclusive and picky Italian manufacturer. You’re free to purchase a “normal” Ferrari at any time, but to acquire the rarer, more valuable Ferrari’s, you usually have to be more than just rich or famous. Ferrari is very strict when it comes to these sorts of things, as they don’t want to give their flagship cars to anyone.

This one is obvious, but you’d be surprised to learn many people want a Ferrari simply because of its cult following and image, not because they care about the brand so much. To make sure their cars don’t fall into the wrong hands, Ferrari hand-selects the lucky few who get a chance to purchase their rarer model/models. It’s usually people of a higher stature, who care deeply about Ferrari as a manufacturer, but have enough wealth to obviously buy the cars Ferrari offers them. 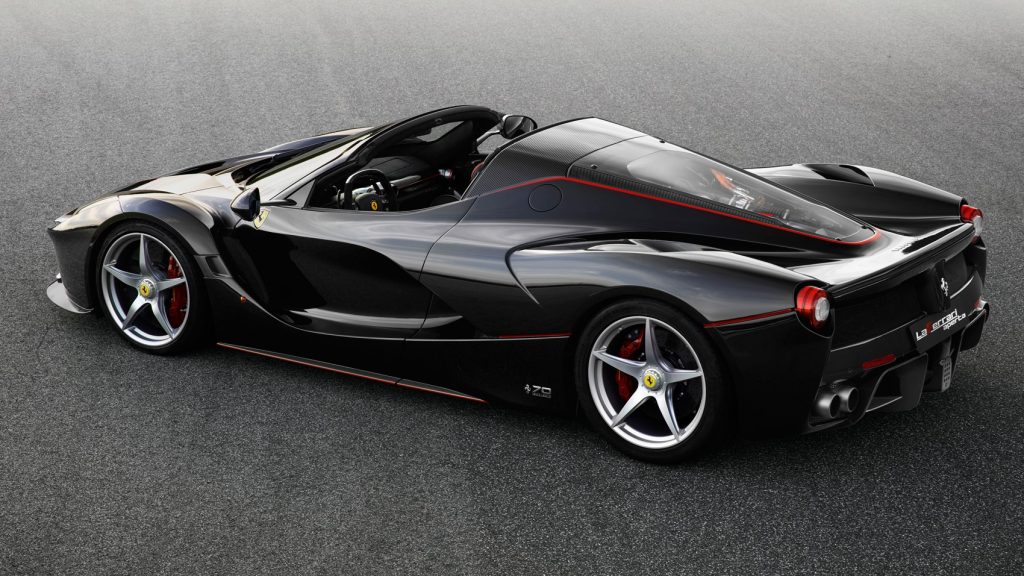 The La Ferrari Aperta is one of many special editions, over the years, offered to loyal Ferrari enthusiasts.

The more Ferraris you own and the rarer they are, the greater the chances that Ferrari will offer a future limited-production model to you and a few chosen others. Very few people own multiple Ferraris at the same time because let’s be honest, they’re expensive and you won’t get a chance to use them all or even store them. We’re talking about loyal and dedicated Ferrari customers, who come back to the brand time after time again. People who upgraded from the 360 to the F430, and subsequently the 458, were the first to be offered a 458. The same goes for the new LaFerrari, although Ferrari was even stricter than it usually is when it came to their hybrid hypercar. With just 499 units made for worldwide sales however, we completely understand them. It’s not just about the money however. Ferrari actually cares for its customers and their needs, making sure the cars go into the right hands.

Owning a Ferrari is like being part of a family whose bonds and relationships are so strong, nothing can ever break them. We’re not talking about the relationship with the manufacturer either, but with the owners in the community as a whole. Everyone’s willing to help out a fellow Ferrari owner, creating a general sense of friendliness and hospitality within the “closed club”.

To own a Ferrari then, you have to be somewhat wealthy, have a general understating of cars, and being famous doesn’t hurt. Most of all however, you simply have to love the brand for what it is: the best car company the world has ever seen.