Warning: "continue" targeting switch is equivalent to "break". Did you mean to use "continue 2"? in /homepages/30/d658115368/htdocs/clickandbuilds/CarGuy/wp-content/plugins/revslider/includes/output.class.php on line 3708
 Business is booming at BMW - Record sales posted | Car Guy 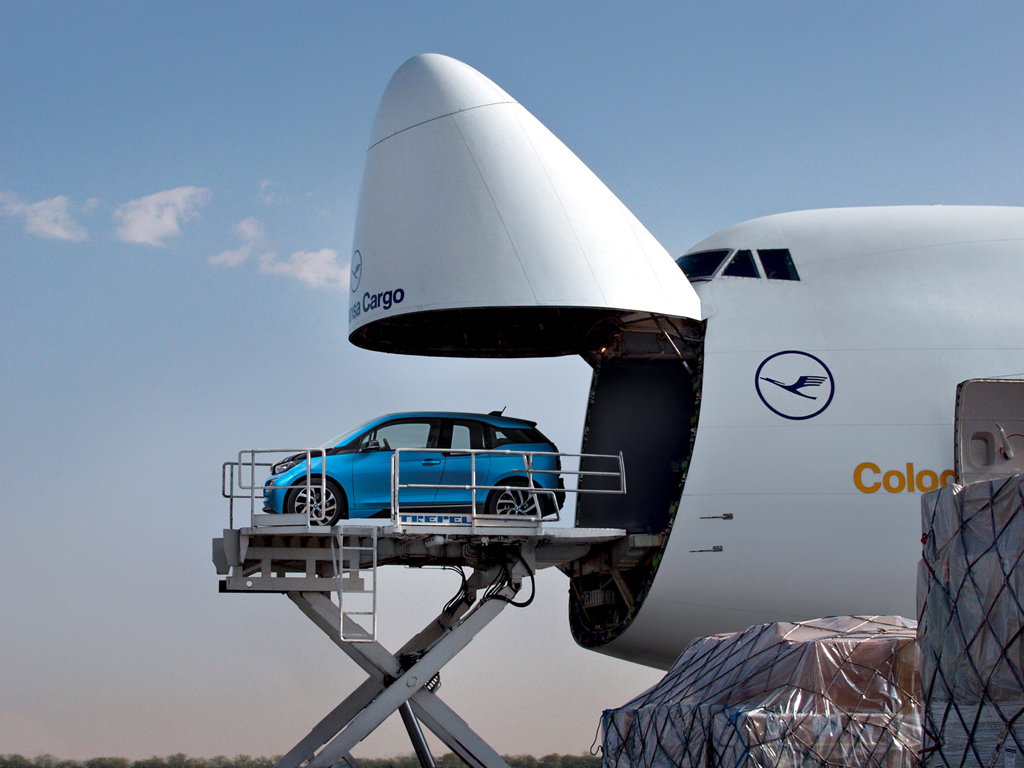 It looks like things are good over at BMW Group as they’ve just announced record sales in what they describe as their “best ever March” with a record first quarter across their 3 key brands – BMW, MINI and Rolls Royce.  Total worldwide sales in March equalled a staggering 254,862 vehicles sold, a 5.9% increase on last year, with BMW sales surpassing 500,000 for the quarter.

This was a quarter of many firsts then for the group as they had sold over half a million BMW’s for the first time in a three month period and announcing BMW record sales.

So what’s this down to?

According to Dr Ian Robertson, who is a member of the BMW AG Board of Management, sales of the X-Family models and new 7 series have largely been key factors in driving the growth.  He also added “March was the first full sales month for the new BMW 5 Series Sedan and the customer feedback for this benchmark car is already very positive.  Our electrified models also continue to show extremely strong growth, with almost 20,000 sold in the first quarter, meaning we’re on track to achieve our target of 100,000 electrified vehicle sales this year. As we start the biggest model offensive the company has ever undertaken, I’m confident 2017 will be another record year for the BMW Group, retaining our leading position in the industry,”

An impressive number indeed, considering this time last year only around 10,000 had been sold – pointing to rapid growth in the electric vehicle segment.  BMW Group commented that Scandinavian countries are strong areas for sales in this department with Norway leading the pack, having received 10,000 BMW i3’s since launch.  The introduction of the BMW 530e iPerformance in March and the MINI Cooper S E Countryman should further boost growth in the hybrid electric vehicle segment for the group.

MINI brand vehicles also saw their best ever March with a whopping 8.7% increase on sales of last year to a total of 42,447 for the month.  Peter Schwarzenbauer, another BMW AG Board of Management member, said “MINI continues to demonstrate solid growth around the world”.  “The MINI Clubman in particular has shown strong growth of over 21% in the first quarter, proving that its perfect blend of everyday usability and MINI-typical emotional characteristics is exactly what our customers want”.  We don’t doubt that Peter as sales of the popular estate car prove.

Are Rolls Royce’s getting more affordable??

Whilst not their all time record breaker, this quarter provided strong growth for Rolls which delivered 733 cars to customers around the world (a 33% increase on last year).  This was primarily led by the wide spread availability of the Rolls Royce Dawn model compared to Q1 of last year.

Can we see a table of Financial Growth?

Erm, sure.  For all you number cruncher’s out there, BMW has released the following which showcases growth of their record quarter compared to previous years and visibility of the BMW record sales: