Warning: "continue" targeting switch is equivalent to "break". Did you mean to use "continue 2"? in /homepages/30/d658115368/htdocs/clickandbuilds/CarGuy/wp-content/plugins/revslider/includes/output.class.php on line 3708
 BMW M550i xDrive: Game-changer or just an ordinary 5-Series? | Car Guy 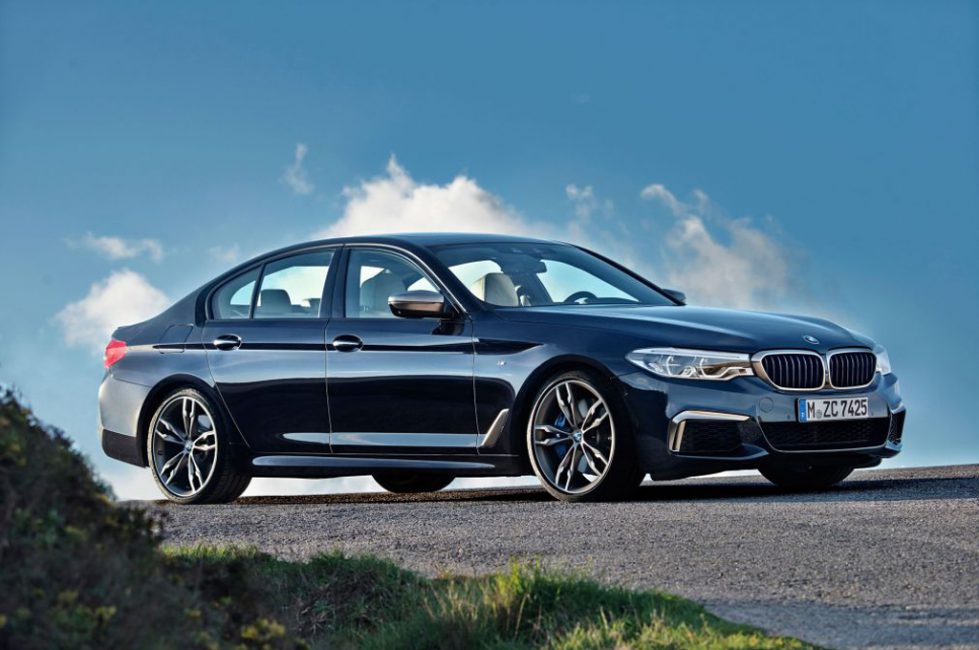 The Germans are very good at this sort of thing.  They’ve always been finding niche gaps which weren’t there in the first place to begin with, and subsequently filling them up with several models.  The craziest thing?  It actually works nine out of ten times.  The latest trend seems to be M-badging everything.  Remember the good old days when the M badge indicated a bespoke M product?  Not so anymore.  These days you’re far more likely to see an M-trim Beemer rather than an actual M-car.  Question is, are they any good?  If the M235i is any indication, then yes, extremely.  But, and here’s the main question, can the larger 2018 M550i xDrive play the role as a genuine M-car?

Depends what you define to be an M-car?  The new BMW M550i is so understated that it flies under the radar as a Q-car.  In fact it’s not even a Q-car.  It’s an R-car, if such a thing ever existed.  To the untrained eye, it’s no different than a diesel 5-Series with an M-package.  In fact, if you de-badge it, you could fool even the most hardcore enthusiasts.  It really is that stealthy.

Inside it’s no different than every other 5-Series on sale.  Okay so it gets all the toys and gadgets but other than the badges you wouldn’t be able to tell it’s not just another luxurious Beemer.  That being said, it’s a lovely place to spend time in.  It manages to feel sporty and slick without compromising its sumptuous comfort and that slight old-school luxury feel Mercedes used to have back in the day.  We mean that in the best way possible.

The big news comes under the engine.  You see, it uses the same 4.4-liter V8 as the one found in the M5.  In the BMW M550i it makes 462 bhp and 479 lb-ft of torque.  Not exactly M5-rivalling, but more than enough to make this into a seriously quick car.  Figures are as follows.  A 0-62 mph time of 4 seconds dead, a limited 155 mph top speed and four-wheel drive.  BMW has tuned the engine to deliver most of its torque at just 1,800, so on the road, it feels faster than the M5.  As an everyday car, the M550i xDrive is the better proposition, there’s no question about it.  But does it offer that special feeling?  Sadly, not as much as one would expect.  It’s a step above the ‘regular’ 5-Series lineup, but still not as exciting as an M5.