Warning: "continue" targeting switch is equivalent to "break". Did you mean to use "continue 2"? in /homepages/30/d658115368/htdocs/clickandbuilds/CarGuy/wp-content/plugins/revslider/includes/output.class.php on line 3708
 BMW Electric Power and Hans Zimmer | Car Guy 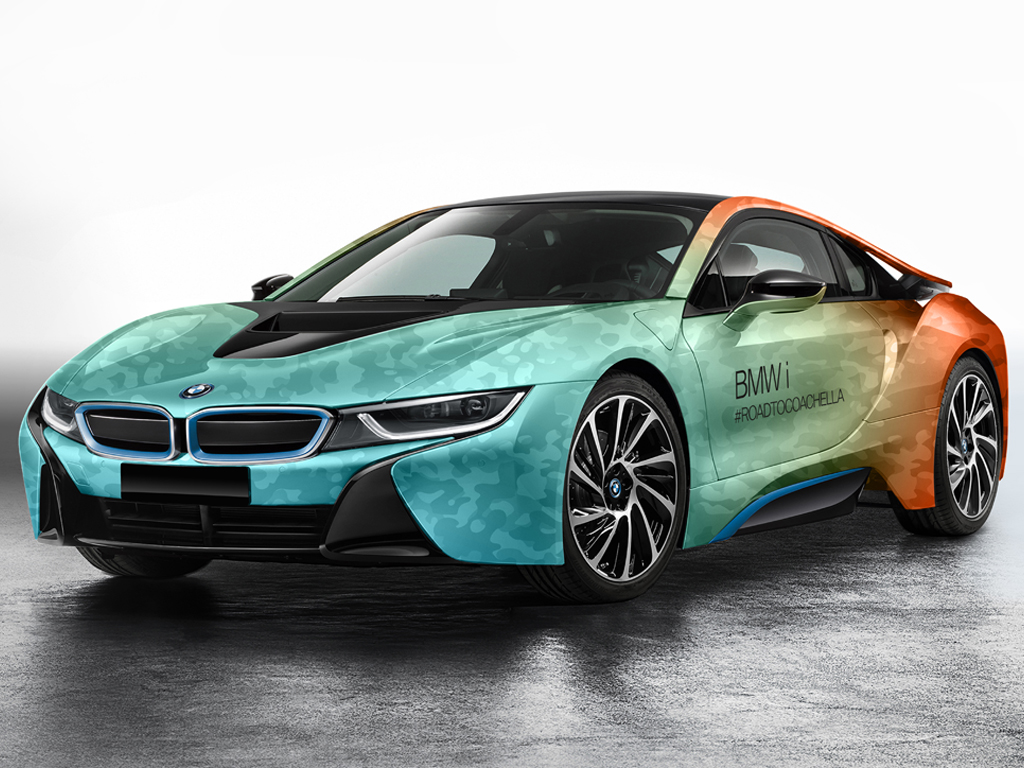 BMW i announced today that it is the exclusive transportation provider for the Coachella Valley Music & Art festival in 2017.  They’ll be giving guests a special shuttle service, using BMW i3 and BMW X5 40e hyrbids, as well as providing hospitality during the festival.  The festival which takes place in the desert valley in Sourthern California and is known as one of the biggest music festivals in the world is due to kick off on the weekends of April 14th and April 21th.

They’ve even got famed composer Hans Zimmer on board to compose the soundtrack to “Road to Coachella”, the 3 minute video featuring the BMW i8 and Zimmer as he prepares for his first performance at the Coachella festival.  Don’t worry we’ve dug the video out for you too if you’re feeling in the mood, the score is as dramatic as you’d expect from Mr Zimmer and if anything has us itching to drive a BMW i8 down a long winding sunny road to the score in the video:

Back to the cars

The BMW i8 and the i3 which will feature at the festival have also been given a unique wrap to represent the creativity that the festival celebrates and it’s pretty unique.  You can see the official pictures below and if you’re in the States then check out https://www.coachella.com for instructions on how you can attend the festival 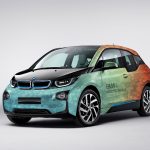 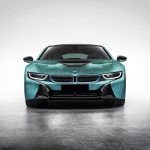 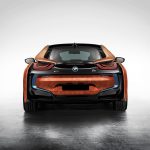 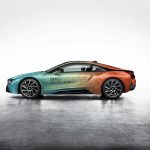 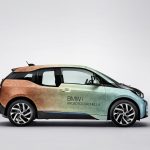 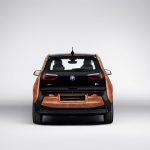