Warning: "continue" targeting switch is equivalent to "break". Did you mean to use "continue 2"? in /homepages/30/d658115368/htdocs/clickandbuilds/CarGuy/wp-content/plugins/revslider/includes/output.class.php on line 3708
 The Audi RS5 Twin Turbo - Meet Audi's New 2018 RS5 | Car Guy 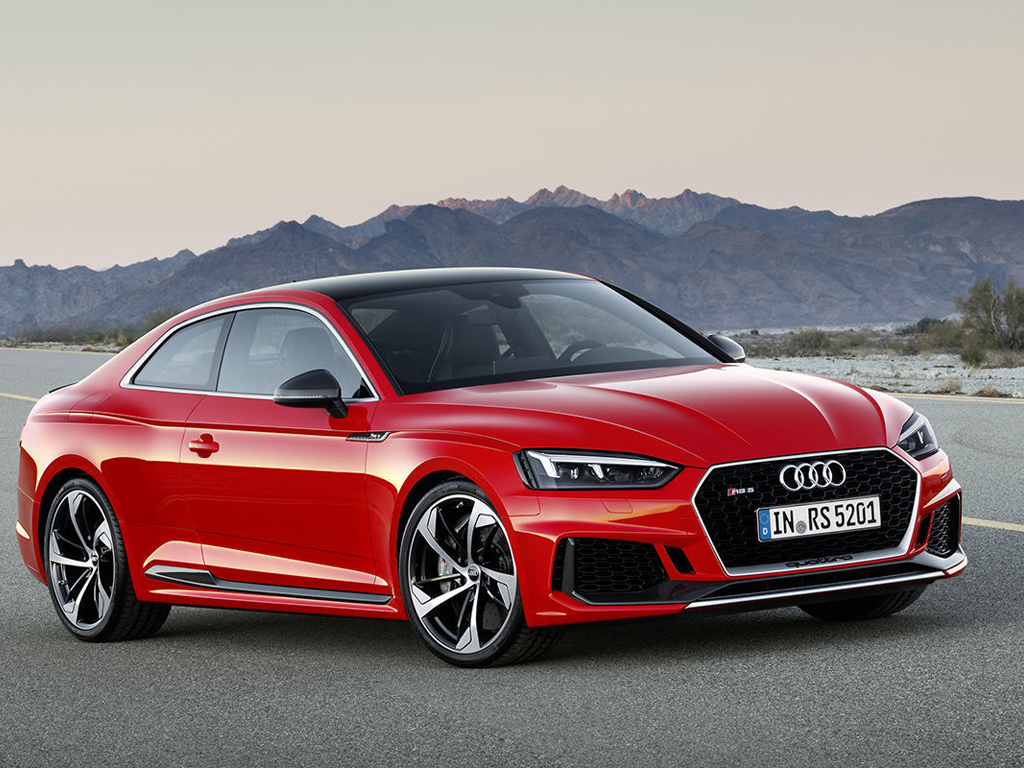 Although great cars at launch, the RS4 and subsequent RS5 variants started to drop-off both in sale figures and popularity, in favor of the much newer M3s and C63s.  The reason was simple.  Audi had gotten lazy and decided to keep the same design, with the same powertrain and even the exact power figures for years.  Finally, after 10 years of waiting RS fans got what they’ve been yearning for all this time: a new RS5.  When we say new we really mean thoroughly new this time.  Well, as new as a modern car based on its predecessor can get these days.

What’s new on the outside?

Let’s start with the exterior.  The new Audi RS5 Twin Turbo is noticeably more aggressive and bolder than the outgoing model.  The headlights got larger and wider, with a lower grille sporting larger openings.  It gets pronounced rear haunches out back, complimenting the by-now traditional massively flared arches.  It’s not a beautiful car per say, but it is striking to look at.  You’d definitely give it more than just a quick glance on the street.  It trades elegance for brutality, and though most people would disagree, we’re fans.  Good on Audi for offering something different and bold for once, rather than sticking to the conservative and, let’s be real here, dull design. 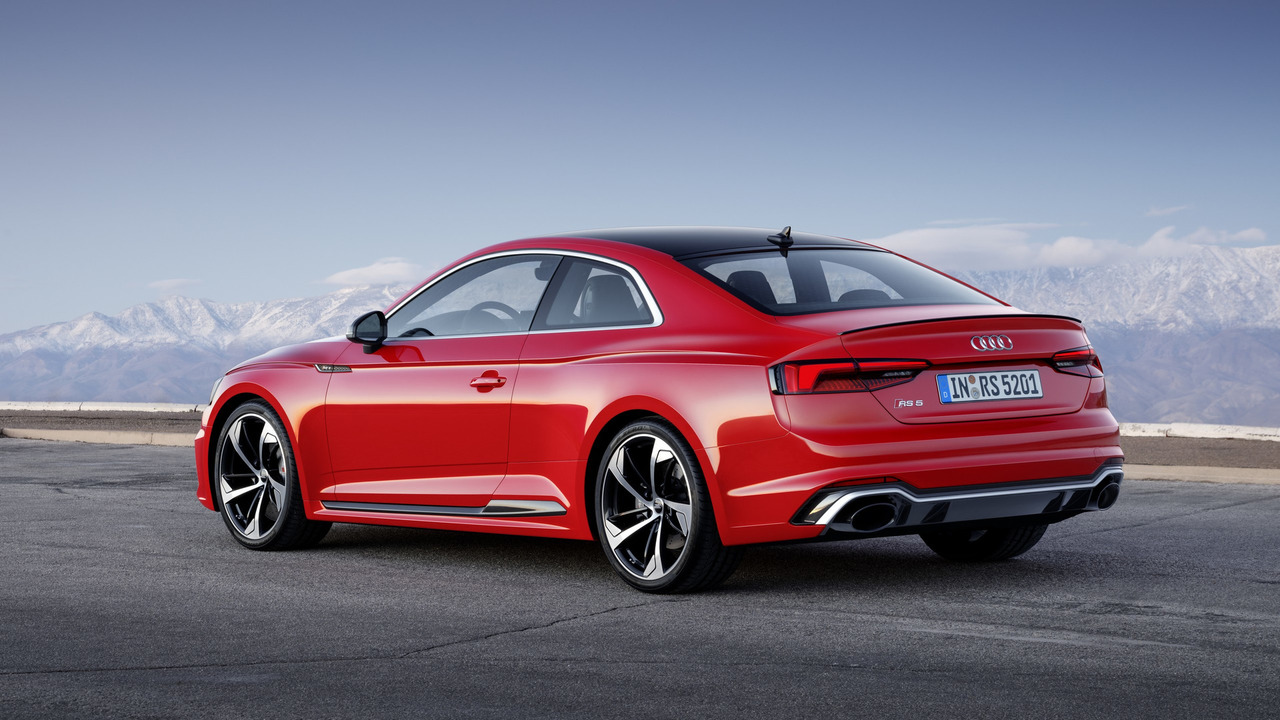 Still got that lovely Audi interior?

Inside it’s typical Audi RS.  Lots of leather, contrast red stitching to match and a logo to remind you you’re in an RS wherever you look.  The fit and finish is superb, and so are all of the materials.  If we had to single out favorite items, it would have to be the three-spoke steering wheel and the amazing seats.  They’re comfortable but really supportive.  Naturally Audi’s Virtual Cockpit makes an appearance, giving the driver readout on all the usual stuff such as tire pressure, torque and power readings, etc. 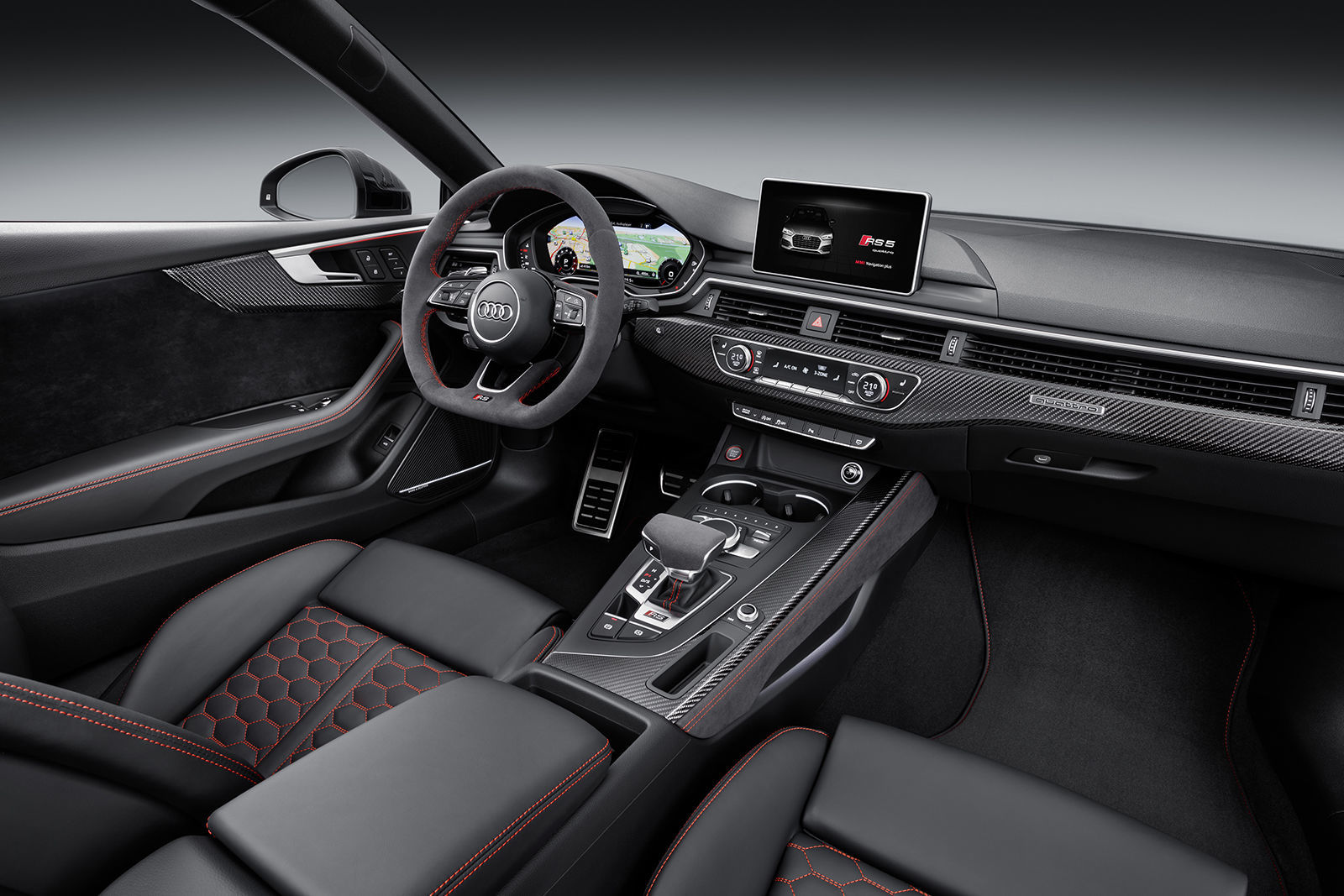 This is what I came for, the figures, gimme!

Line them both head to head, and you’ll find it’s the Audi RS5 Twin Turbo which emerges victorious.  The Quattro all-wheel drive means it can reach 60 mph in under 3.9 seconds, and it will go on to 174 mph and astonishing accomplishment for a four seater car.  The first time anything below an RS 6 has broken into the 3’s!  The added security and confidence in the corners that the Quattro system gives is always a bonus. 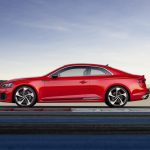 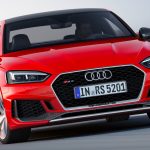 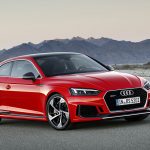 Overall, we really dig it. It still needs updates under the hood if we’re being honest, as the power is plentiful but the sound leaves a lot to be desired.  Would we take it over an M4 or a C63 Coupe?  Depends.  If you want an all-wheel drive performance coupe you kind of have to go with the RS5, it’s a no-brainer.

P.S – Then again we hear the M badge is adopting all wheel drive soon, what exciting times we live in!